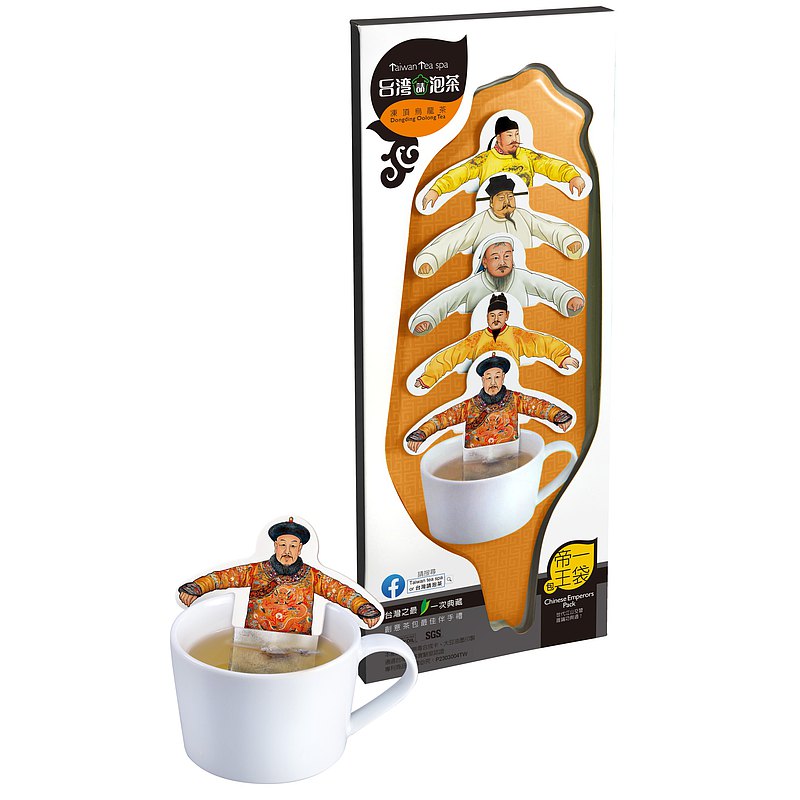 Rise and fall of dynasties….. Emperor Taizong of Tang – Li Shimin . Second emperor of the Tang Dynasty of China and a brilliant military strategist, he had many notable achievements in the establishment and unification of the Tang Dynasty. Founded the well-known “Reign of Zhenguan” in Chinese history. Emperor Taizu of Song – Zhao Kuangyin . Founder and first emperor of the Song Dynasty. He fought many battles for Emperor Shizong of Later Zhou and was high recognized for his military achievements. When Emperor Shizong died, Zhao Kuangyin staged a coup with the support of his soldiers and successfully seized the throne. Founder of Yuan Dynasty – Genghis Khan . Born Temujin, he was the Great Khan and founder of the Mongol Empire. As a politician and military strategist, he paved the way for the downfall of the Song Dynasty and the rise of the Yuan Dynasty. Founder of Ming Dynasty – Zhu Yuanzhang. A Han Chinese and first emperor of Ming Dynasty, he was one of few emperors in history that was born a peasant. He joined the Red Turbans, one of the many insurgent forces rising in rebellion against Mongol-led Yuan Dynasty, and became its leader. After many conquests, his forces occupied the Yuan capital Khanbaliq (present-day Beijing) and established the Ming Dynasty. Emperor Qianlong of Qing Dynasty – Aisin Gioro Hongli. A Manchurian and fourth son of Emperor Yongzheng, he was proficient in martial arts, and possessed excellent artistic and literary abilities, by his teenage years. After his accession to the throne, Qing Dynasty reached its most splendid and prosperous era due to his military, economic and cultural achievements.