Material
Paper
How it's made
Machine-made
Where it's made
Taiwan
Stock
More than 10
Popularity
Listing summary
The Old Cat Sanatorium is a novel of 21 color illustrations. In January 2019, it was funded by Taiwan's fundraising platform. It was supported by 493 patrons and successfully funded and published. It is easy to read and full of cinematic novels. 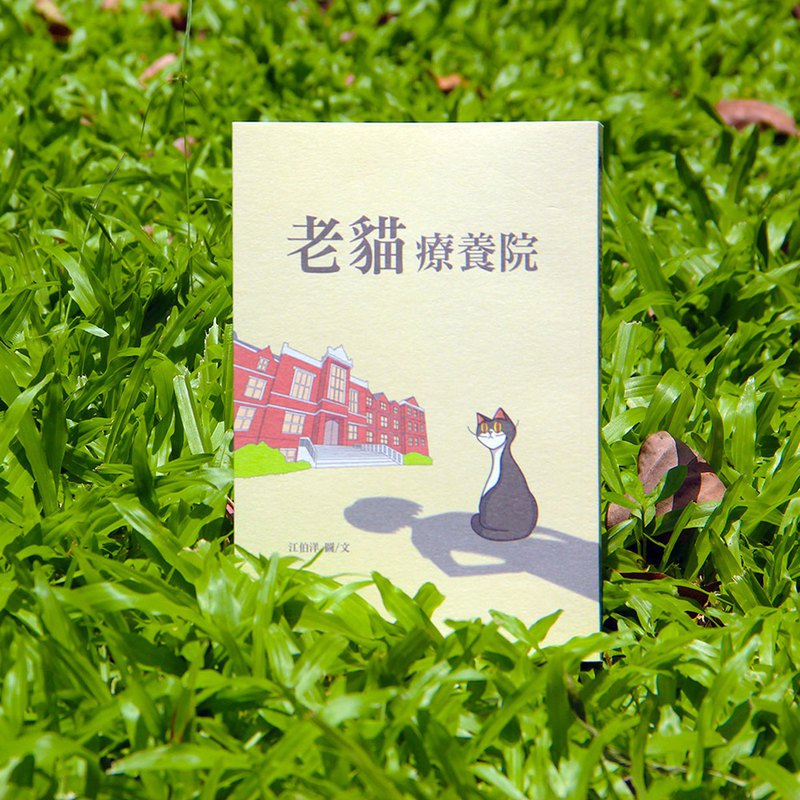 The story tells the story of the "Venicle" reporter Mina of the European city of Vickers, who reported on the "Xien Group" elderly security center. It was discovered that the 73 elderly people in the old community of the west of the city were taken by a mysterious old cat named "Dali". adoption. With the development of news clues, Mina unintentionally discovered the true identity of Dali, but attracted the chasing of the underworld, the consortium and the police. Fiction specification 1. 100,000 words, 21 color illustrations. 2. A5 size, color printing, cover beer paper, inner page, 244 pages.