A Letter from Dodo Folder

Material
Plastic
How it's made
Machine-made
Origin
Taiwan
Stock
More than 10
Popularity
Listing summary
Hey mom, I just received a letter from dodo... 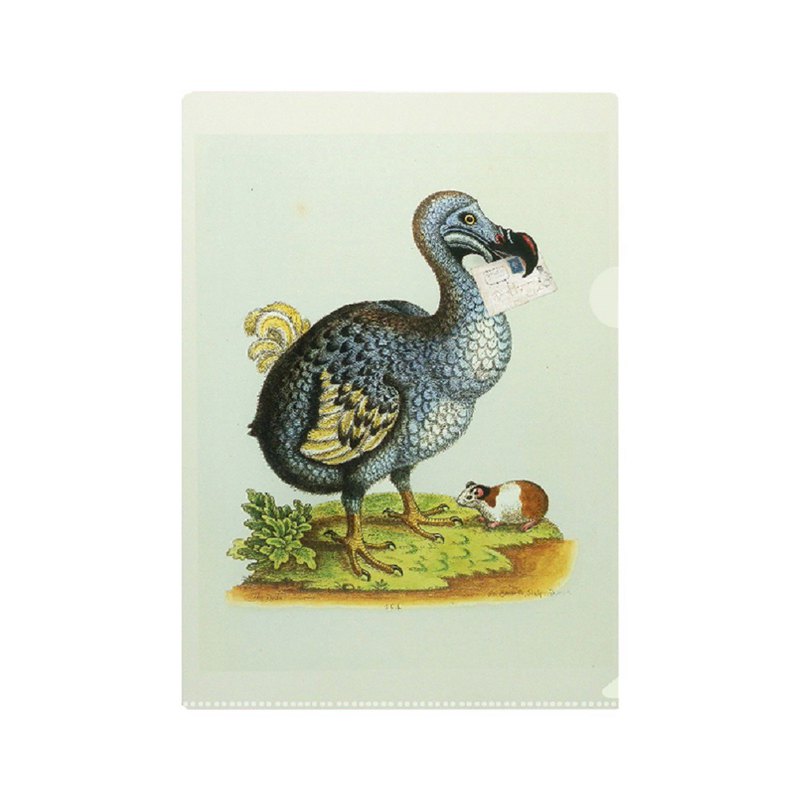 https://i.imgur.com/mESjyuA.jpg https://i.imgur.com/phxvrLR.jpg --- https://i.imgur.com/zebqpjS.jpg **A Letter from Dodo** My name is Dodo, which derives from the meaning of "stupid and clumsy" in Portuguese. I got this name because of my fat body and boldness towards human beings, but perhaps this is also the reason for my extinction. My hometown is the island of Mauritius, which is located to the east of Madagascar. In 1507, explorers from Portugal discovered me for the first time. They painted a lot of my portraits, wrote a lot of descriptive accounts about me, and found me very tasty. Later, the Dutch came and became the first colonizer on the island. They indiscriminately kill us for no reason, cut down trees in the forest, and built more and more houses. But my habitat was gradually destroyed. In addition to humans, other uninvited guests, such as dogs, pigs,sheep, mice, monkeys, etc., who came along with the humans also took part in our massacre. These animals occupied my home, hunt me, and grabbed my food. I could do nothing but got slaughtered because I could neither fly or hide. The continuation of this horrible act led to my utter extinction after just two hundred years from my first discovery. Now I only exist in fairy tales and pictures. Alas, if humans could care more about me then! **A Letter from Dodo Folder** Quantity: 1 Size：22x31cm Meterial：PP Made in Taiwan