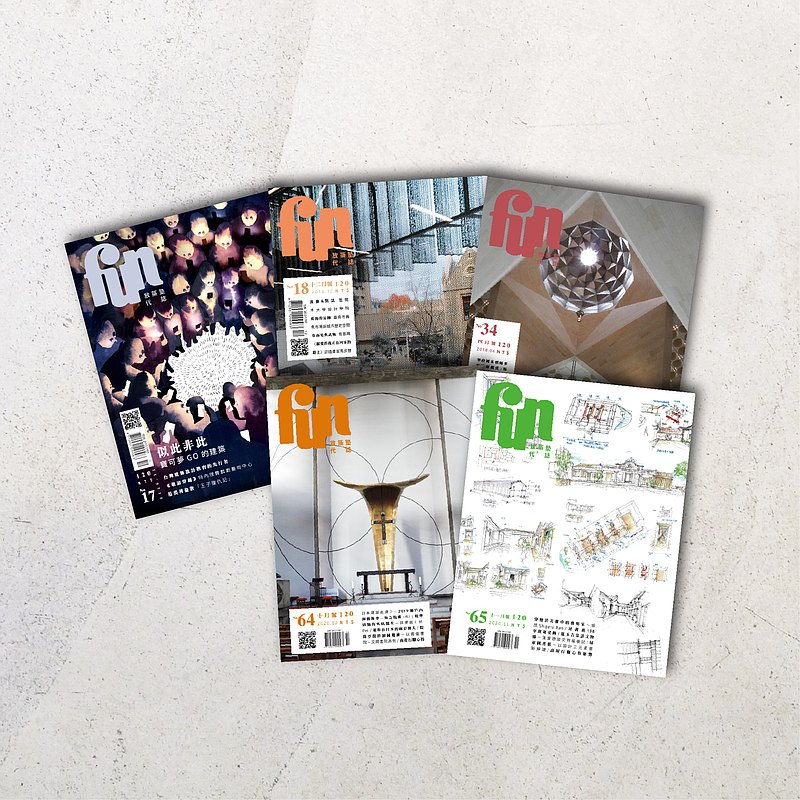 Fuzhujuku Daishi [Traditional Architecture] 5 books in total echo: Teacher Chen looked at my picture last night and said with a smile, Tamkang architecture is divided into two schools, one is to study close to urban and rural areas, and the other is to focus on urban development and future imagination. Which school are you? (Obviously I am not close to urban and rural areas) In the past, I always felt that the design that could be done in the rural environment was very limited, and it was not cool at all. It seemed that the design had to be trendy enough, or add a little bit of digital, to be new and creative. Everyone was fighting for innovation. With such a biased idea, sure enough, on the road of architect examination and approval, he will fall. I was very impressed. In April, I followed Fangzhu School’s first trip to Tainan. I saw the Grand Guanyin Pavilion and the Sacrificial Martial Temple, and I... couldn’t understand it (seeing the thoughts of not being interested in traditional architecture), Give up easily. Speaking of this, what I want to talk about is this trip to Pingtung-Xiao’s Ancient Home. I was pleasantly surprised to understand it. It’s really like receiving a gift. Not only did I understand it, I also found it interesting! So I hurriedly studied the Great Guanyin Pavilion and Sidianwu Temple again, and compared them. The following I want to share are two types of traditional architectural forms ⒈ Traditional Chinese architecture: Xiao's ancient house ⒉ Traditional Japanese architecture: Shengli Star Village Xiaojia Ancient House In traditional Chinese architecture, I learned to read in terms of axis, X, Y and Z axis. From the Y axis, there is a difference in courtyard levels. Temple buildings usually consist of two courtyards and three courtyards. Because the Xiao family’s ancient homes are residential, they have more space for housekeeping levels (four courtyards and five courtyards). One hall and six courtyards; from the X axis, there are also different levels of side courtyards and water passages. Take the Xiao family’s ancient house as an example: low walls-corridors with eaves-housework space with eaves and low walls. In addition, where there is a patio, the ground will sink to facilitate drainage, which is also an interesting design observed in this trip. ... ＊Chronicles of Fuzukijuku [Traditional Architecture] 5 volumes NO.17 Grand Guanyin Pavilion: "Fan Qiuli London "Prince's Revenge" vs. Tainan Grand Guanyin Pavilion "Traditional Evolution"" NO.18 Dian Dian Wu Temple: <Tainan Dian Dian Wu Temple Garden Fun> NO.34 Tainan Puji Temple: "Urban Marketing-See the depth of cultural heritage" NO.64 Fengyi Academy and Wenkai Academy: "Magic addition and subtraction of courtyard space-taking Fengyi Academy and Wenkai Academy as examples> NO.65 Xiao Family Old House

Material
Paper
How It's Made
Machine-made
Where It's Made
Taiwan
Stock
More than 10
Popularity
Listing Summary
Cut from the perspective of the architect, rich in architecture, life, humanities, characteristic space and other diverse content, so that the building is no longer just a cumbersome structural calculation and incomprehensible plan layout. Bringing architecture to life, reflecting the current state of society and humane care, and bringing you an easy-to-read