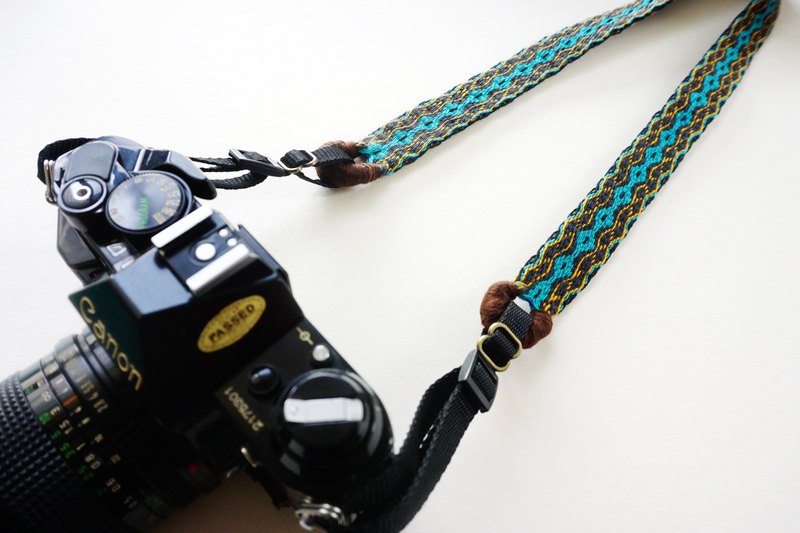 [The origin of hand-woven woven ribbon] Before the advent of the loom, the weaving technique was a set of tools consisting of a piece of thin stone slabs that were threaded at the corners of a four-corner hole. A slate piece was cut into four holes, each hole was threaded into a line, and the width of the woven fabric was wider. The more plates you need, for example: 15 plates require 60 lines. After finishing the straight warp, it is woven from the beginning and the end of the weft by the lateral ends of the weft. Therefore, the structure of the webbing produced in this way is very strong, and can be initially applied to the reins and bundles. Used in bracelets, belts, straps, etc. The original source could not be known. It was said that it started in the Iron Age. The Middle Ages were quite popular in Europe. It was closely related to everyone's life. After the emergence of the loom, this technology gradually disappeared until the German scholar Margarethe Lehmann-Fihes in 1896. In the museum, the woman found the slabs used in the woven technique and the webbings used by the ancients. In the way of re-construction, the ancient craftsmanship was re-constructed, and the technology was passed on to the present. Patterns and color schemes. About five working days on the custom date Width 2.5cm / length 70~75cm does not include black adjustment strap length (The shipping will be accompanied by a bilateral black adjustment belt 40cm) Can be used as a camera strap, belt, hair band, around a hat or other creative uses Origin / manufacturing methods Made in Taiwan handmade