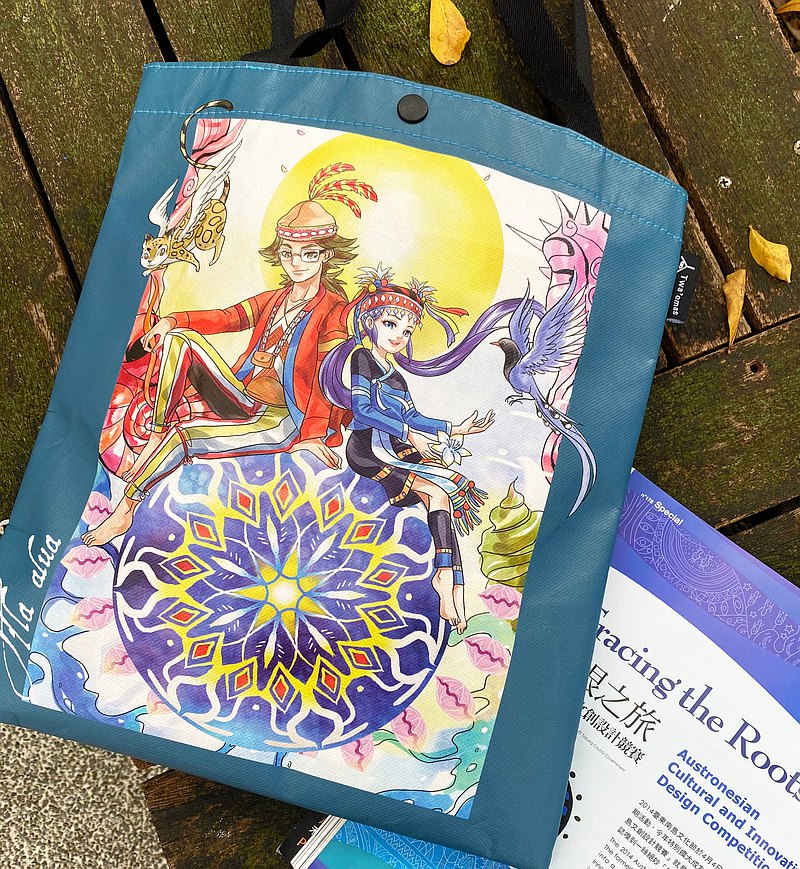 Hla'alua The Laalawa tribe is composed of Paijian, Meilong, Tarlac, and Yaner, so it was called "Sishefan" or "Sisheshengfan" in ancient times. La Aluwa in It was classified as Tsou by the government during the Japanese Occupation, and this classification is still used after the war. However, the academic circles had different opinions on the division and integration of the two ethnic groups during the Japanese rule. According to the similarities and differences of language and customs, scholars such as Yoshizumi Ino and Ryuzang Torii regarded the Tsou as a single ethnic group, but they did not differentiate within the ethnic group. Ogawa Shangyi viewed the Tsou, Kanakanafu, and Laalwa as three separate ethnic groups from the perspective of comparative linguistics. La Aluwa Believing that they are different from the Tsou in terms of language and customs, they initiated a rectification campaign and signed activities, and formally became a family on June 26, 2014. The most important ritual of the La Aluwa tribe is the "miatungusu" (Shell God Festival, or "Holy Shell Festival"). It was originally held once every two years, but for cultural heritage, it has been held annually since 1994. The origin of the Shell Festival: A long time ago, hla'alua and kavurua lived together in hlasunga, and takiaru was the patron saint of the dwarf. The dwarves and the La Aluwas get along very well. One day the ancestors of the La Aluwas will leave hlasunga. The dwarves are very sad, so when the La Aluwas want to leave, they will take their most treasured treasures. ─The god of shells was presented to the ancestors of La Aluwa, and they explained that the people of the La Aluwa tribe would worship the god of shells as their own gods, so the twelve shell gods became the gods of La Aruwa from then on. The Laalwa ethnic group is distributed in High School, Taoyuanli, and Mayalli, Namashya District, Taoyuan District, Kaohsiung City. Size: 33x36.5 cm Inside inner pocket x1 Size: 18x18 cm Material: Cotton + OPP Weight: about 130g Origin: Taiwan Warranty period: If the product itself is defective, it can be replaced with a new product within 7 days of arrival. Remarks: Due to the characteristics of the material, the surface appears to be partially wrinkled, but it does not affect the use. The color of the product image file will be slightly different due to the difference in computer screen settings. Please refer to the actual product color. brand introduction------------------------------------------------ ------------ Tawaomas The story "Taiwanese aboriginal people" tells the legendary stories from every tribe in the mountains from historical books. The guardian spirit created by Twa'omas, the land of Taiwan, endowed with life elements: water, sunshine, grass wind, Taiwan, the island of the Austronesian nation, adds an incredible richness. Sunny Bag Sunny Bag has been sold both domestically and overseas for nearly 40 years. It is produced in a local factory in Taiwan. It upholds the concept of fashion, environmental protection and colorful. Develop durable environmental protection bags and exquisite lifestyle products, and add many beautiful design elements. We very much hope that the products can be integrated into your life competently, so that you can use them conveniently and satisfactorily. This will also be SunnyBag's greatest belief in continuing to move forward. The origin of Sunny Bag: "Sunny" invites you to go to the sun and welcome every day with a happy mood 『Bag』Choose a new way to protect the earth and environmental protection Welcome global designers to cooperate in design

Material
Other Materials
How It's Made
Handmade
Where It's Made
Taiwan
Stock
Down to the last 10
Popularity
Product Type
Original Design
Listing Summary
High quality and exquisite printing quality Waterproof, durable and easy to clean (just wipe it with water) Environmental protection: reusable, Taiwan design, Taiwan production