Material
Other Metals
How it's made
Handmade
Origin
Taiwan
Stock
Down to the last 5
Popularity
Listing summary
NO: TWO -01 Other I "Melancho Shooter" Front Wide I 7CM Front Height I 0.8CM Silver I 950 Sterling Silver + Co 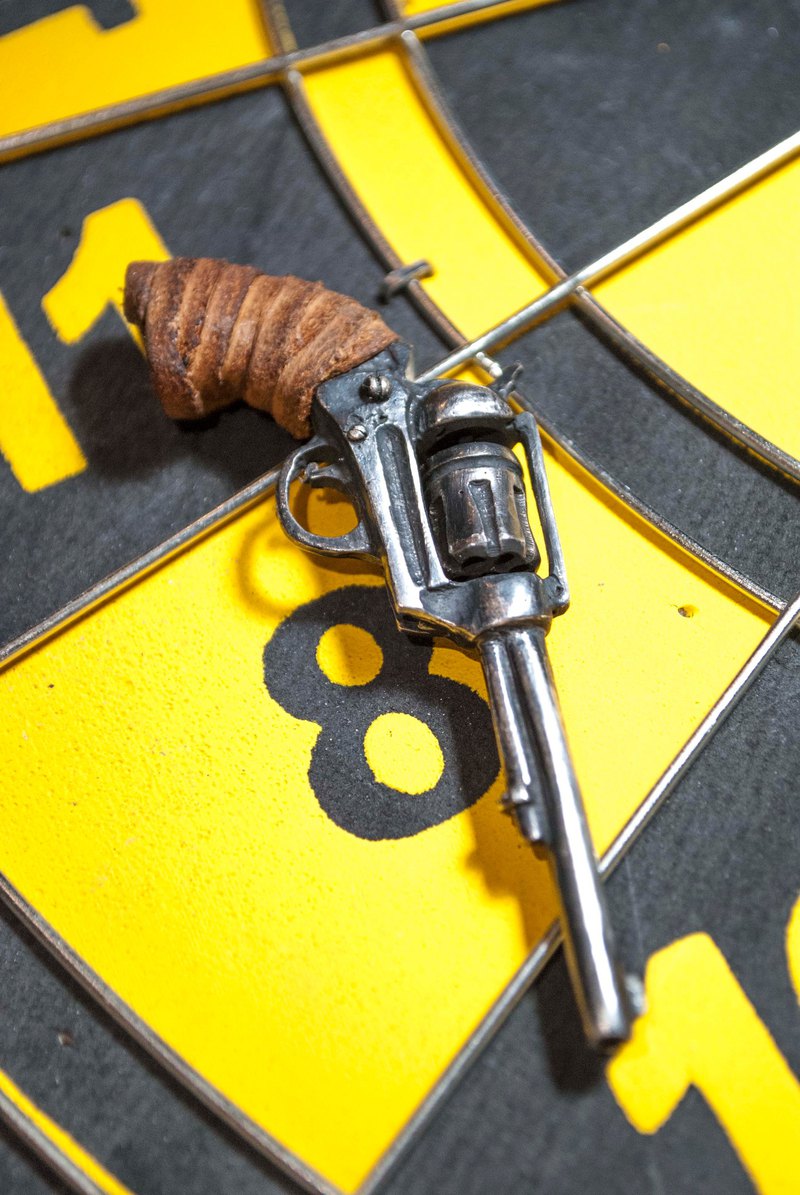 [The wicked series - shooter] Among all the wicked series, I think he is the hardest piece to finish. The so-called difficult to complete does not mean how difficult it is to engrave. But the degree of freedom that this work can present is very high. He can make a piece of play, Can also be made into a single pendant necklace. It can also be extended into a trouser chain or a bracelet. The degree of freedom is very high! But it is too high to make me feel troubled...== Therefore, there has been no official announcement of the completion of the news. Because I think he will never finish the day~ Unless you take care of all his forms! But in any case, the type of ornaments is still on the shelves, Please enjoy it~ After all... the next work, the sheriff has already been cast, //////////////////////////////////////////////////////////// //////////////////////// Design concept | Inspiration Just a gunman, making gun technology very high-end Being employed by various forces, basically he has no position. Just for money, for doing things for yourself, As long as he is willing to pay, he will aim the gun at the target eyebrow. It’s okay to say that he is professional, and that it’s ruthless. He just thinks, "I just want to live and be hired by people to deduct the trigger from you. This is not evil, anyway, you can point your gun at me. It is to see who can give the bullets to the other party faster. " Sometimes, nothing is calculated, and the mood is plain. Perhaps it is a state of mind that can shake and survive in the big times. It is said that the gunman originally operated a hotel. The people who provide the exchanges have the strongholds to settle down and sing the story. At that time, he was unrestrained, and there were endless stories every day. Until the hotel was burned by a group of travelers he trusted. From then on, he could not hide his angry feelings. The only thing that calms down, so that you are no longer angry, Just use this revolver to suppress the heartbeat, Point the muzzle at the moment the target is buckled down.