Rawr the Tee-Rex and the Chinese Zodiac Tees - Tiger

FREE S/H
Ship from: Singapore
25% OFF

Material
Cotton & Hemp
How it's made
Machine-made
Where it's made
Singapore
Stock
More than 10
Popularity
Listing summary
Don on our original illustrated zodiac tees on 100% cotton tee. Bring forth an abundance of everything good! 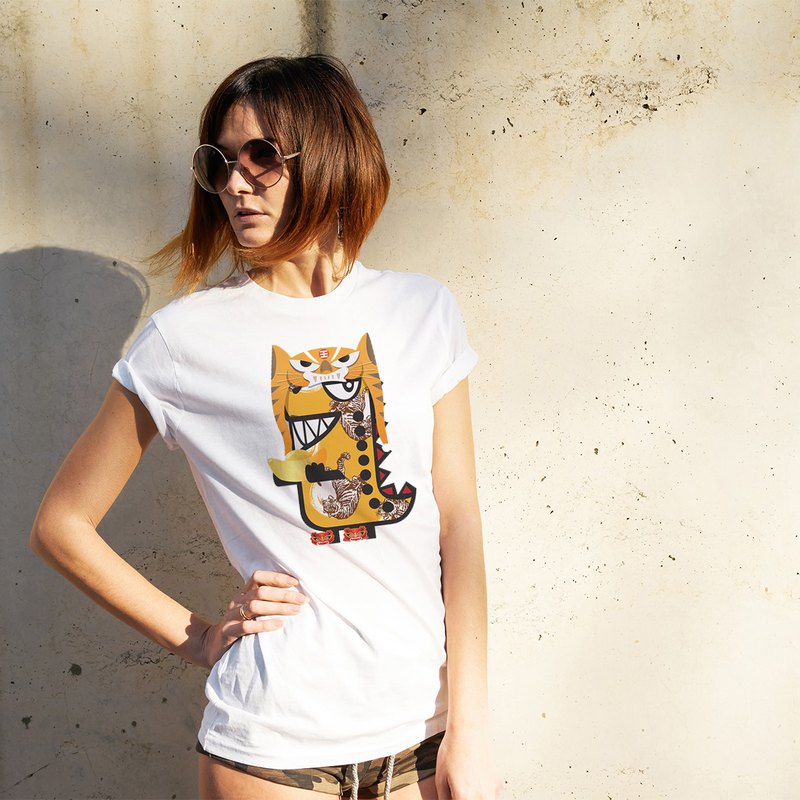 Years of the Tiger:1914, 1926, 1938, 1950, 1962, 1974, 1986, 1998, 2010, 2022 Tigers, considered to be brave, cruel, forceful, stately and terrifying, are the symbol of power and lordliness. In ancient times, people usually compared emperors or grandees with the tiger. Court officials often said that 'accompanying the emperor is just like being at the side of a tiger'. There are also many legends about this animal. In most cases, they are powerful, independent, confident and brave. They have strong sense of errantry, being frank and easy to win others' trust. In their middle age, their fate may be uneven, but after hardships, they will enjoy a bright prospect. While they are also likely to be dogmatic, and like showing off when accomplishing something.Manufacturing location(s)/process(es)Designed and printed in Singapore