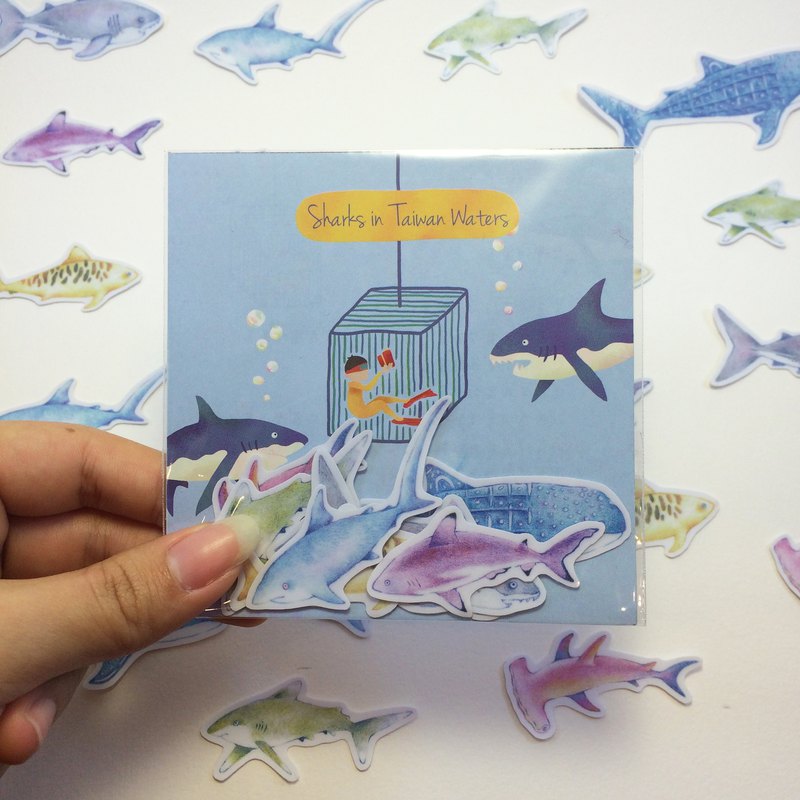 Sharks have always given a very brutal impression, and among them, great white sharks, tiger sharks and bull sharks are the most dangerous. However, not every kind of shark is so ferocious! Like the whale sharks that everyone liked in recent years, it became a favorite of divers because it was quite tame and the appearance of pleasing; and the Philippines also promoted the sharks that did not threaten humans. Diving activities not only protect the ecology but also maintain the local economy! Scarring White-eyed Shark | Tiger Shark | Hammerhead Shark | Threshing Shark | Jaws | Contaminated Shark | Whale Shark