Material
Other Metals
Stock
Down to the last 1
Popularity 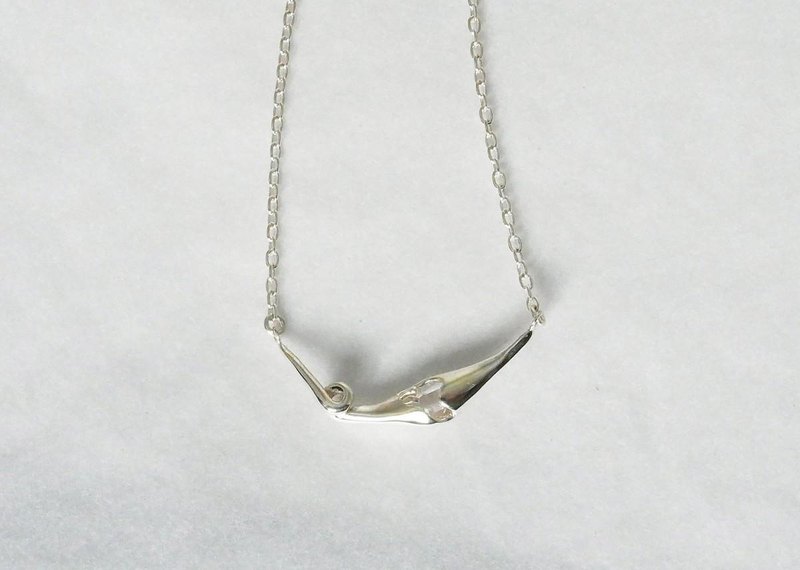 Pendant using the Herkimer Diamond (quartz). From the form, such as a unique species of Herkimer Diamond inspired, and finished with a design that wraps around the gently stone. It is one point thing. Material: Silver, Herkimer Diamond (quartz) Size: Length of about 1.5cm × side about 3.2cm × thickness of about 0.5cm (top portion) Chain including the full-length about 47.5cm Herkimer Diamond is quartz, which is produced only in the New York Herkimer. It emits a strong luster in all of the non-working state, in the form of a pointed at both ends, from the fact that looks like a diamond, now to be called "Herkimer Diamond" as popularly known. Give healing to body and mind, to say that the effect of fulfilling the dream is there, it is also known as the "Dream Crystal".