Material
Wood
How It's Made
Handmade
Where It's Made
Japan
Popularity
Listing Summary
Takayama tea bowl of traditional Japanese products. In Japan, it is said that there are only about 15 artisans in tea bowls, and the high-tech Takayama tea bowl is extremely well done, and it is excellent as a tool for making smooth green tea with fine tex 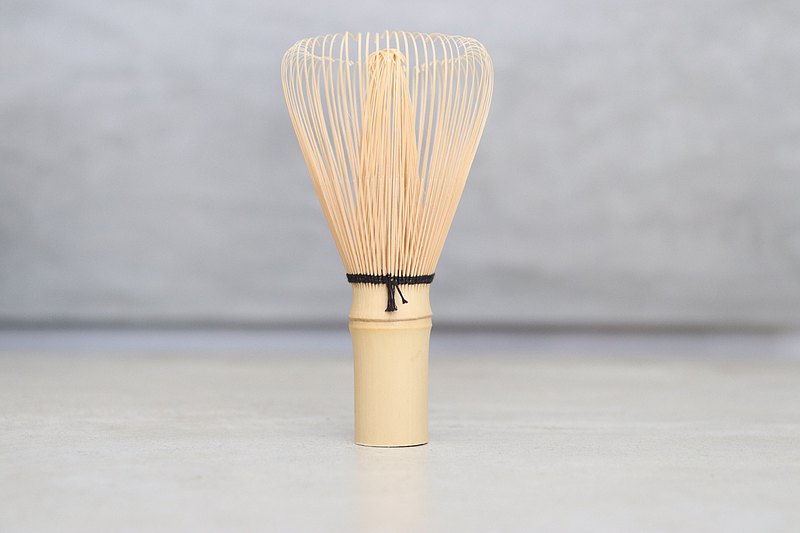 It is the Takayama tea bowl of Nara Prefecture, which is a traditional craft of Japan. Because every craftsman with traditional techniques carefully handcrafts all the processes, it is finished in a beautiful bowl. In Japan, it is said that there are only about 15 artisans in tea bowls, and the high-tech Takayama tea bowl is extremely well done, and it is excellent as a tool for making smooth green tea with fine texture. It is carefully made to be usable for a long time. ・ The history of Takayama tea bowl It was born in Takayama, Ikoma, Nara, during the Muromachi period, about 500 years ago. It has been reported that the request for the production of a stirring tool suitable for tea ceremony was made by the tea maker Murata Shuko, who is also said to be the founder of Wabicha, and that it was created by the Shibayama Minbe department. After that, Takayama Cha-in, who created it, was offered to Emperor Goto Gonmon. I was greatly liked, and praised the name of "Takasu" from the emperor along with a compliment. The inspiring Mongmyo encouraged the production and technical improvement of the teacup, and the manufacturing method became the one-piece sodaden of the Takayama family, and then, when the Takayama clan was transferred to another place, entrusted the production of the secret teacup to 16 veterans who remain. Yes. ・ Production process Takayama teacup is finished in a beautiful and delicious matcha green teacup by carefully performing all the following 8 processes manually. "Haratake" Cut the bamboo which has been in bed for 2 to 3 years to the required size. Three types of white bamboo, black bamboo and bamboo bamboo are often used as raw materials. "Katagi" The first step to make a point. Strip the epidermis from the top half of the node to the tip. And the part which becomes a tip is divided with a kitchen knife. There is a difference depending on the thickness of bamboo, but it is based on at least 12% and at most 24%. "Division" The process of further dividing the part divided by Katagi into smaller pieces. When dividing, divide it into small and large alternating. "Taste cutting" The process of making the most difficult and important tips that influence the taste of Matcha. I carefully cut it so that the tip is thinner than the root. After that, I draw it to make it round on my side and make a shape. "chamfer" A step of picking up the rising spikes of a teaspoon and cutting the corners of the spikes slightly. It becomes difficult to adhere the tea by eliminating the horns. "Part 1-Part 2" A step of performing an upper knitting in which a thread is doubled in order to fix the root firmly to the lower-knitted upspout. "Lined waist" The process of determining the size of the bowl and adjusting the height and spacing of the spikes and roots. "Finish" The final step to fix the disorder of the tip and adjust the shape, height and distance to the tip.