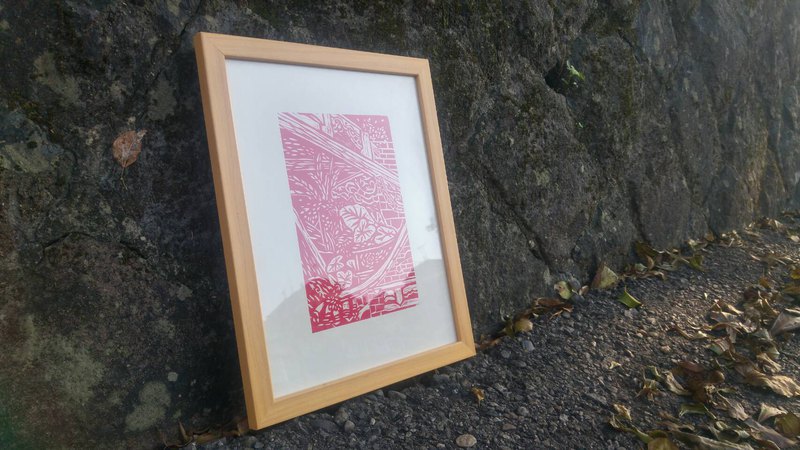 https://www.youtube.com/watch?v=KyGcvfl07Rg&feature=youtu.be ▎Taiwan began to write its own history in the 16th century. Keelung first appeared in the captain's letters of Spain in 1597. History is our foundation, and we always have the empty culture that we have our own culture. Keelung Heian Palace was founded in 1796 at the foot of the Shiqiu Ridge. There is a worship pavilion in the southern Fujian Xieshan-style building. This pavilion is different from the general cement pavilion. This pavilion has a history of nearly 100 years. It is elegant with temples and exquisite buildings, which has been weathered and dilapidated for years. The pavilion feet are made of TR bricks, the ceiling is made of stacked wood carving chisels, and the roof has mud-shaped sculptures beside the ridges and ridges. Even more rustic and sticky. 2017In 2017, “Reporting of Keelung Lions Ball Ridge Heian Palace-Bei Ting” was a city-appointed historic site. After reviewing by the cultural resources committee, many cultural resources committees have won the favor. However, the historical literature is insufficient to support the positioning of the Pavilion. Stay in the state of list tracking. ▎ In the early years, Keelung's Taipei traffic had to cross the Shiqiu Ridge, a gazebo on the foothills, and there is no other gazebo in North Taiwan that can be said to be comparable. The number of literary and artistic people in ancient and modern times must have stopped here. Due to the lack of records in the undigitized era in the past, many climbers have left a record that they deeply regret this kiosk when the Internet is developed. **The letterpress is printed in red and magenta. Here, red is the main type with wooden frame.** 提 After reporting in 2017, the beauty and vicissitudes of the entire pavilion, and the vitality, deeply affected my daily thoughts. When I changed jobs, I went to Friends Idea Studio and asked for guidance from Teacher Lai Zhenghui. The printmaking was completed in 2018, without AP and without signature, because the original printmaking was created, and the most important thing to emphasize is the plant elements and architectural features of the gazebo itself, which were carved with a first intention. After experiencing the wandering of life, it is time to take out here to introduce this beautiful century-old pavilion.