Material
Pottery
Stock
Down to the last 5
Popularity 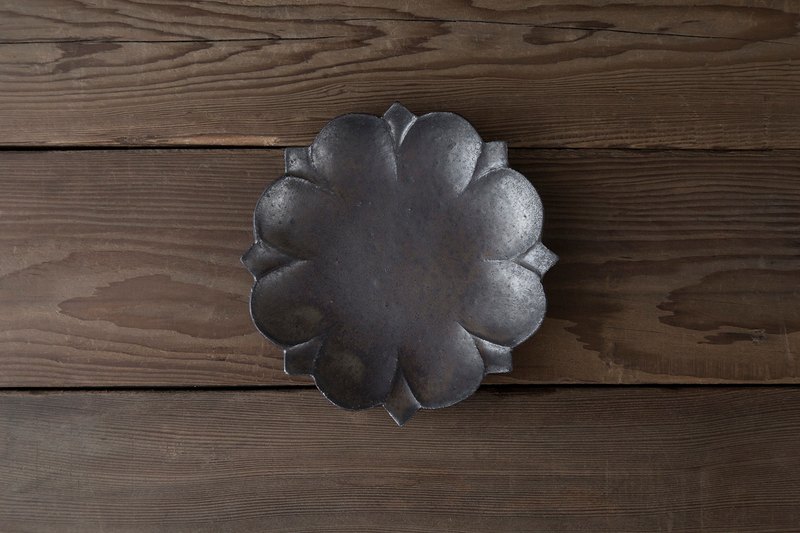 Continuation of twelve hundred centuries utensils - Coffee letter yue The famous pottery village in southern Shiga letter Yurakucho, is around 300 meters above sea level plateau, here natural clay fine texture and containing refractory qualities letter yue burning development advantages. Since ancient times is well-known ceramics origin. From ancient, for different needs and create a variety of firing techniques and glazing construction method, with the continuous improvement and innovation in the development of a unique ceramic technology community spirit. On the road traffic-related contact between the West and the East China Sea from the center of the tea ceremony in Kyoto and Nara far, then submitted a letter yue burn pottery tea development so far. In 1976 was identified as the traditional crafts, one of Japan's six major kiln. One of the most famous fortune fu Beaver "TANUKI" symbolizes the business is booming because, often eating hawker placed on the door of Lucky. The letter yue raccoon "eight-phase edge hi" places of civet cats wearing hats, crooked his head, left hand holding his right hand holding the bottle of books "to buy alcohol Kozo" the most classic styling. Qinggangxingdao Koudou Kiyooka Osaka University of Arts specializing in studying period pottery. Shiga Prefectural Forest graduate pottery, pottery design and rear positions in the production of as, and then their own. Use fire resistance and excellent plasticity letter yue soil, apply a glaze made of pottery medicine technology, combined with distinctive outline feature to subvert the traditional letter yue bring people burn impression. Inclusive work also received a high rating. Since then, in his capacity as representative of the letter yue potters, one active in the industry and highly anticipated. / Size / Approximate 16cm high 2.2cm diameter approximate This series of works are all hand-fired, size and appearance will be slightly different. Stay tuned pottery charm, and how each works a different personality. / Material / Shigaraki clay, glazes Qiang / Use and precautions / Pottery has water absorption, long food will remain in pottery or immersion in water and is not cleaned, it may cause mold growth or odor generation. / Origin / Japan / Shigaraki This mag cup is created by Koudou Kiyooka, a potter in Shigaraki area. The beautiful rust glaze made from the straw is used on its outside. The different glaze is used inside, and that makes beautiful gradation of the rim. The square handle is good to hold as well as its design. Because it is handmade one by one, there are individual size differences. Please enjoy the differences as a character of the pottery. Koudou Kiyooka He majored in ceramics at Osaka University of Arts. After being a trainee at The Foundation of Shigaraki Ceramic Cultural Park and taking charge of designs and productions at a pottery, he became independent. His work is characterized by its sharp form and is very different from the image of the previous Shigaraki Wares. They are made of the soil & the glaze of Shigaraki, which is known for its strength for fire, and flexibleness. His work both has the dynamism and daintiness, and is receiving high reputations. He is exhibiting his work inside and outside Japan, and expected as a one of representative potter in Shigaraki.