Material
Plastic
Stock
Down to the last 1
Popularity 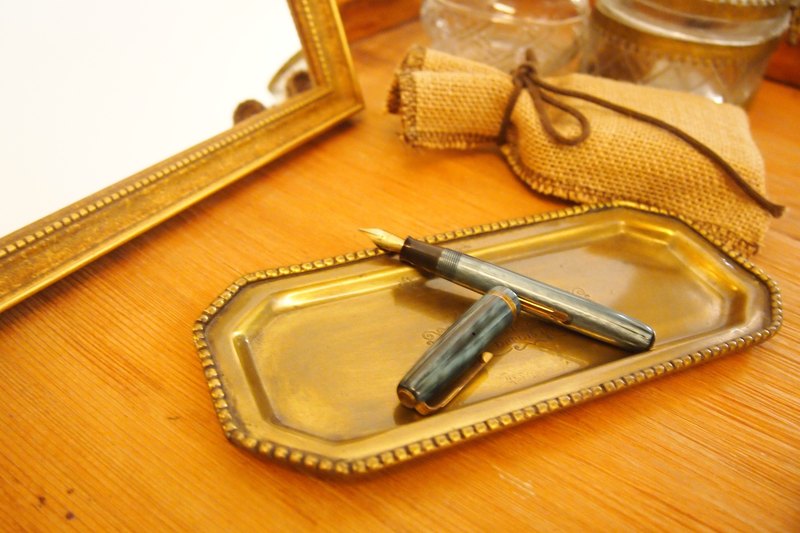 Waterman pens century French brand by Lewis Edson Waterman - established (November 20, 1837 May 1, 1901) in 1883, the company produced the first fountain pen is one of the few are still operated by the original Pen-type company. Lewis Edson Waterman turned out to be an insurance broker in New York, said that once he signed a contract at the time, accidentally let the dip pen ink stains dripping dirty contracts. In his re-drafting the contract time, the business was taken away competitors. For this kind of thing will not happen again, so he started the world's first production of a pen, and granted a patent in 1884. Since the early years of Waterman pens simple structure, rarely fail, so in 1900 the Palestinian Li Wanguo Fair won the gold medal, and sometimes become synonymous with the pen. In the early twentieth century an important moment in history more frequently leave a record, such as the signing of the 1905 Treaty of Potsdam, after World War I peace treaty, as well as 1927 Aviator Lindbergh completed the first nonstop across New York and Paris Atlantic expedition, accompanied by carrying route record is the Waterman pen Waterman in its heyday in the United States and Europe have factories, this Waterman 512V is manufactured in the UK, V is the representative of a short pen meaning. Corporation was originally founded in the United States, moved to France after World War II, France is still the major stationery brand. Waterman 512v try this lever mechanism on the ink, 14K gold nib, has been replaced with a new ink bag, can operate normally The amount paid at present already out of print, the current market is very rare, either daily or collection are on the election Decades old pen, mark pen body use very mild, output should be in the 1930s Touch smooth soft bullet tip, but there is a sweet spot angle writing, to take what's first practice 14K gold tip. Pen web thickness change significantly, should be fit to write calligraphy pen can be cheating. Collection of pens, but also a collection of memories of an era Truly reflects the European style gentleman Origin / manufacturing methods United Kingdom