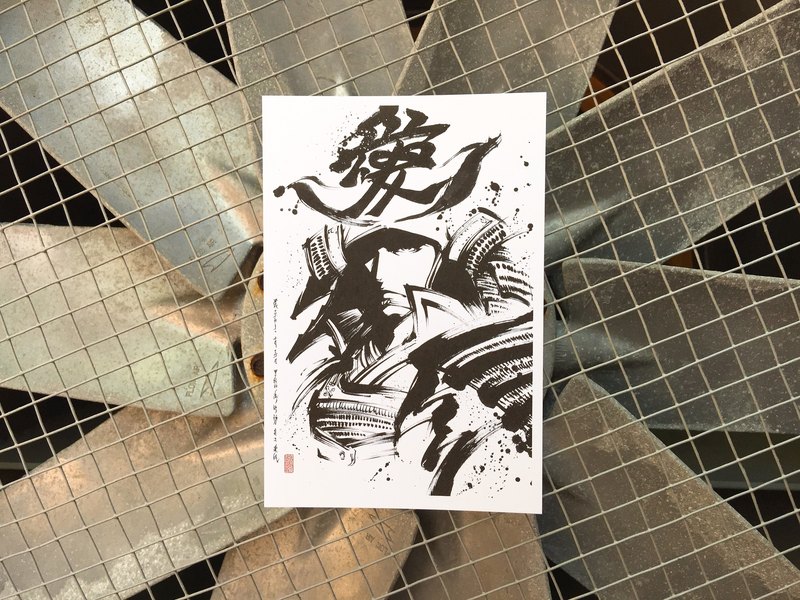 Naoki and continued (1560 - January 23, 1620) is Japan's Warring States Period, Ann Momoyama era and early Edo era both civil and military talent. His father is a minister of Taiwan's state administration. His ancestors are said to be the source of one of the four kings of the Yonsei loyalists Yasuharu Nobuyoshi in the Era of Peace. There has been controversy over his status as a bounty. According to the records of Yonezawa's "Ancient Citizenship" and "Ueda Citizenship "Shuo mouth and abundance is the long tail political home, the deacon, but according to" Fan Han spectrum "is not only the management of firewood Xiaoli. The mother is the sister of Uesugi's Ryokuji Shizukuoka (also known as Shinshu-Shinsuke's daughter). Continued successor Jiang Zhijian, and Kadokawa Gang, Horiuchi administration and said "the world's three escorts," one of Japan's seven-post gun. Origin / manufacturing methods Japan