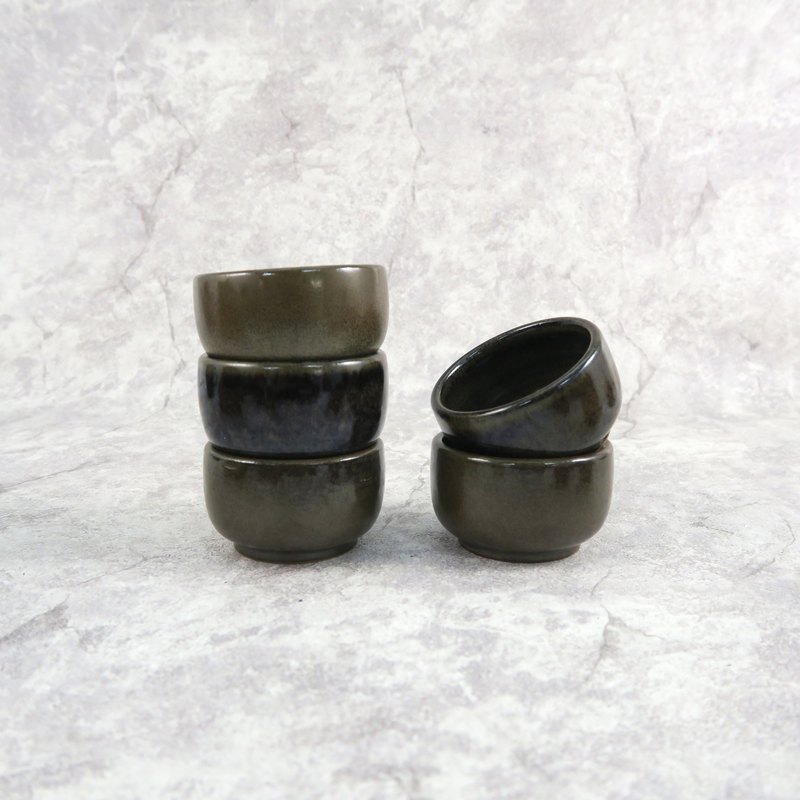 How to use: Wash and use; ceramics are fragile, avoid collision when using. Microwave, put in the electric cooker, do not put it in the oven or gas stove. Maintenance method: After use, wash with water or detergent, and air dry. The kiln products are made by hand, and the glaze color, texture and slight deformation are normal phenomena, and the specification difference is ±5%. (瑕疵 Definition: severe cracks, water seepage) Established in 1955, Tianxing Kiln has a long history of 62 years and has taken the lead in developing the "living pottery industry" with deep culture since 1980. The works have been well received by the public. Over the years, it has been recognized by the competent authorities and relevant academic institutions. Counseling and assistance, the current cultural industry model has gradually become more sophisticated. Tianxing Kiln has always regarded the cultural industry as the main axis and direction of sustainable management. It has also won numerous awards from the government's cultural and creative development authorities, and has been widely praised and expected by major media and the community. Winning experience Selected as one of the top ten best manufacturers of Taipei International Ceramics Expo in 1994 In 2003, he was awarded the Excellent Case of Creative Life by the Ministry of Economic Affairs. In 2004, it was selected by the Ministry of Economic Affairs as the famous trademark of the cultural and creative industry. GSP Good Store Mark issued by the Ministry of Economic Affairs in 2005 In 2006, it was selected as a good manufacturer of OTOP by the Small and Medium Enterprise Office. In 2007, the third generation owner Lin Qinghe was awarded the title of Craft House by the Cultural and Cultural Association. In 2008, the bamboo charcoal glaze bottle of Puli Winery, which was produced in 2008, won the first prize of the top ten companion ceremony of Nantou County, and the bamboo charcoal ancient pavilion stupid pottery won the fifth prize of the top ten gift of Nantou County. Registered as a cultural asset in Nantou County in 2009 - historical building category In 2012, Zhenglong Winery's bamboo carbon glaze bottle "Ganyuan, Taoxi" won the top ten gift of Nantou County, and the bamboo glaze tea cans of Songlin Tea Factory were selected as "Excellent Four Seas". Crafts Selected as the OTOP Quality Enterprise Award in 2013 In 2016, the Ministry of Economic Affairs selected the Gold Merchants Award for “Excellent and Innovative Old Shop” and was summoned by the President and the Executive Dean. Origin / manufacturing methods Made in Taiwan handmade