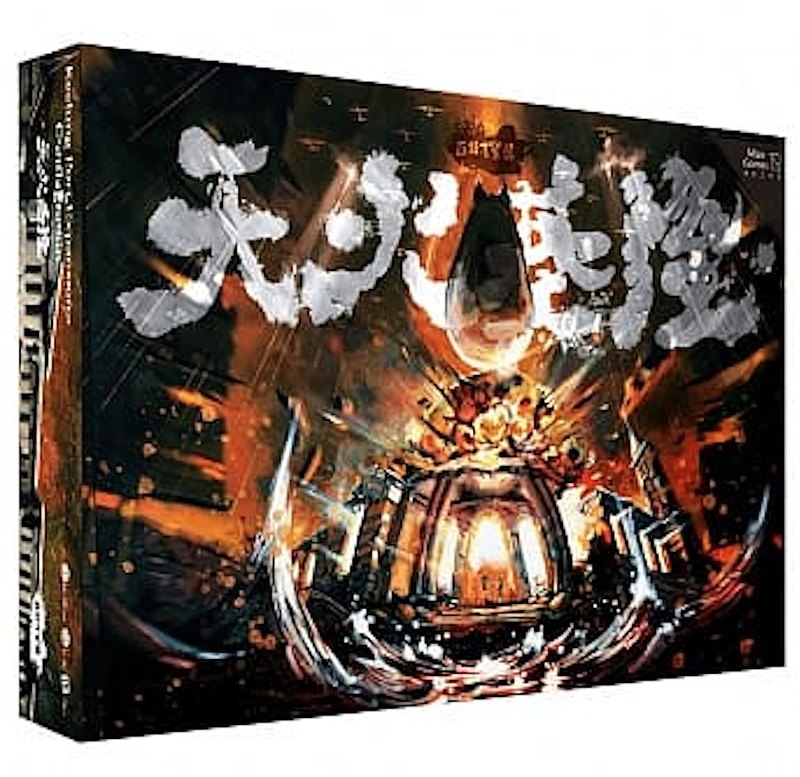 In order to play the Keelung Expansion, you must also have the Raid on Taihoku base game. Kiirun was the fourth largest city in Taiwan before World War II. Because of its strategic importance, Kiirun Harbor became a critical naval port for the Japanese military, and was attacked constantly by U.S. airstrikes for more than 6 months during the war. This city has over 600 bomb shelters, the most in Taiwan. Keelung Expansion – Conflagration adds new buildings and locations to the map, a new feature of expropriation for Air raid cards, new Entanglement cards for the characters, and brand new game mode: Single-player survivor mode. Also, the game can now handle up to 6 players. If you have played Raid on Taihoku before, adding the Keelung Expansion will greatly enhance the variety of the game. You will be able to travel between the two cities and experience unprecedented hardship and challenges.