Material
Fresh Ingredients
How It's Made
Handmade
Where It's Made
Taiwan
Stock
More than 10
Popularity
Listing Summary
✾Image Chocolate The new chocolate launched by Tanabata in 2020. The chef uses the concept of Japanese Ukiyo-e to draw the scenery and imagination seen in life. There are 10 kinds of fillings with different flavors. Three of them have obvious aromas and are also used. Taiwanese ponkan, mango, vanilla seed aged rum, each has its own characteristics and is wor 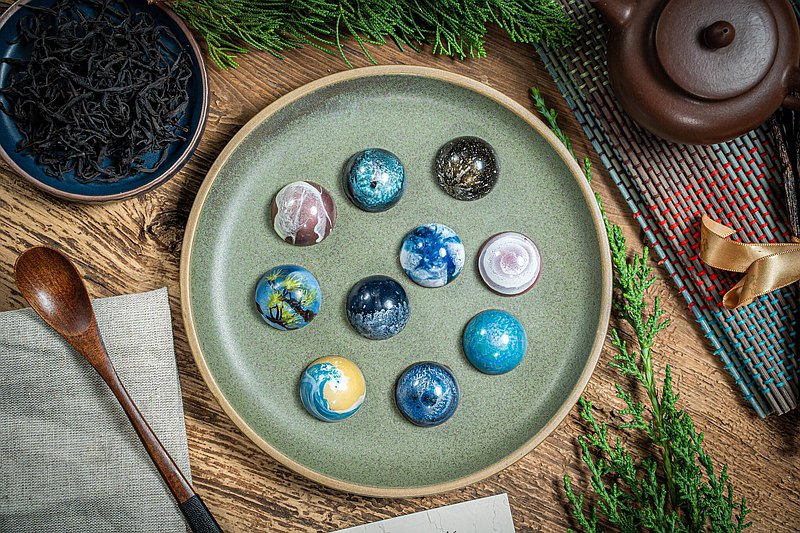