Material
Other Materials
How it's made
Handmade
Where it's made
Taiwan
Stock
More than 10
Popularity
Listing summary
The Lego hat first came from GP motorsports. From about 1970, the slim and rounded body appearance was matched with a full-face helmet, that is, we now see the unique shape of the Lego hat, we hope to retain the original Lego original In addition to the repetition of classic retro shapes, I also hope to present a sleek and streamlined sense of modern fashion 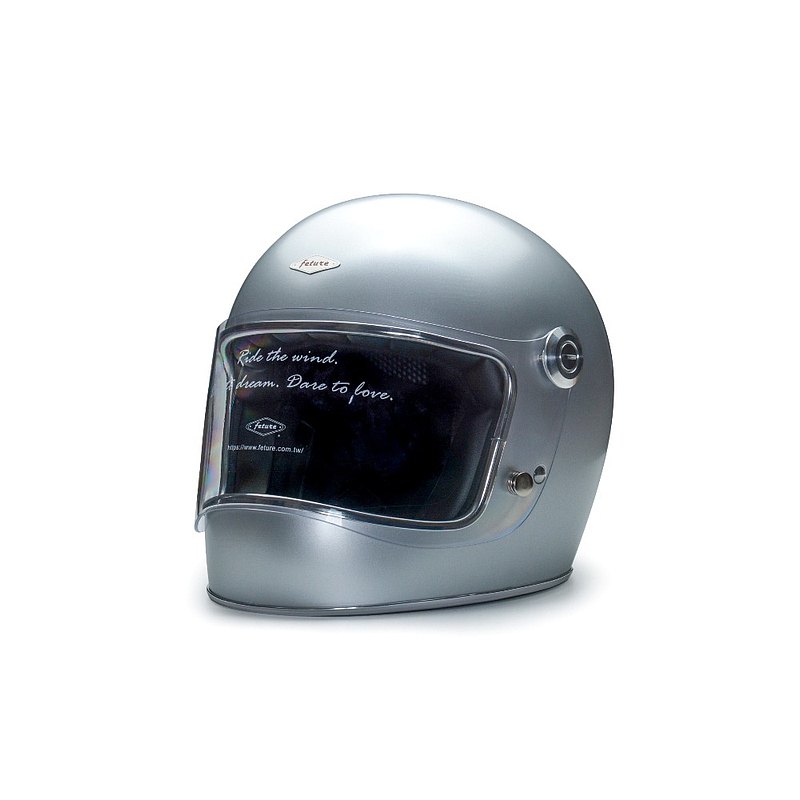 specification: Cap body: impact resistant ABS material Retaining ring: Double D type safety retaining ring Rivets: stainless steel Lining: cool sense premium Japanese imported check fabric, fully removable and washable Weight: 1250 ± 50g Certification: National CNS / US DOT safety dual certification Features: LENNON Meaning: Symbol of love and peace LENNON originated from one of the Beatles members. In 1971, Imagine was the most representative song for John Lennon. It expressed his desire for peace and inspired people under totalitarian rule. Lennon was assassinated. Later, people began to write graffiti on the wall of the main square of the Prague monastery in the Czech capital, writing lyrics written by Lennon and proclaiming freedom and democracy. Through the memory of LENNON, expressing the desire for peace, this wall is called LENNON Wall ", but the original portraits and lyrics have long been covered by some new graffiti. Although the authorities used to find someone to repaint, every time on the second day of repainting, the wall again Filled with various patterns and poems, the Lennon Wall has become a symbolic symbol for people to express their opinions. Lennon walls with different expressions have appeared all over the world until now, such as: a wall covered with more than 10,000 sticky notes, a mobile post on the body, or a wooden board instead ... etc., And even the Lennon wall has an unwritten It is stipulated that anyone can agree to overwrite the previous opinions with new content in order to realize the concept of free expression. The era of the new era thinking of the Lennon Wall has become a symbol of freedom for expression and a demonstration of freedom and democracy and love and peace. The name of LENNON's full-faced Lego hat is not only used to commemorate this freedom-loving superstar, but also reflects Taiwan's inclusive and diverse free environment and opinions, so moved and glorious. We hope that the extraordinary meaning and value given to Taiwan ’s hard hats have never changed, as in the lyrics of LENNON Imagine, You may say I'm a dreamer, but I'm not the only one (but I Not the only one thinking this way), a group of people are also working hard for this. This is the representative meaning of the first full-covered Lego named after LENNON. You are officially welcome to join us. Imagine (John Lennon): https://www.youtube.com/watch?v=qpLSN-D05Z8