Material
Glass
How It's Made
Machine-made
Where It's Made
mainland China
Stock
More than 10
Popularity
Listing Summary
The design concept of "Space-Time earth cup" originates from a science fiction concept, based on the thinking of time and space, the earth and us, using the combination of an hourglass and a globe to form a double-layer glass, suitable for drinking red wine, foreign wine, tea and other drinks, hoping to bring you a different drinking experience. 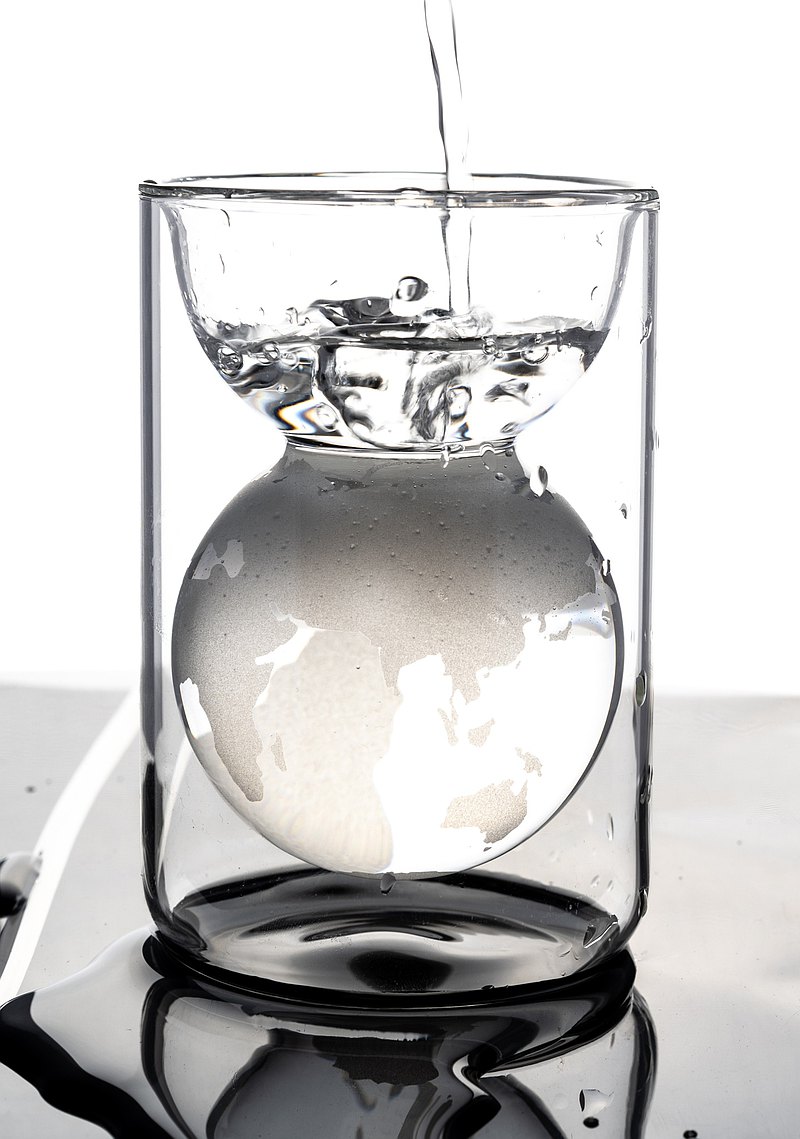 As described in quantum physics, human beings can not master the matter of time, but can only be subject to its changes. And to be free of bondage is always the pursuit of human beings. Influenced by this concept, the designer creatively integrates the element of time when designing the cup shape, hoping to give people a grasp of time both figuratively and meaningfully. The best form of time is the hourglass, hence the cup shape of the hourglass. And thinking time will naturally think of space, this is the human survival under another dimension, and the earth is under the heavy dimension is to the best symbol of human beings, we conceived in the earth, is also changing the earth, we work together to build a space that belongs to us, and it changes with the flow of time, space and time to be in harmony are an organic whole, the hourglass and the design of the globe union also was born, so far we have earth cup of time and space. The glass is made of double-layer glass structure, carefully blown and processed with high borosilicate glass, which is suitable for drinking red wine, foreign wine and tea. Hope when you drink, bring you a different time and space thinking.