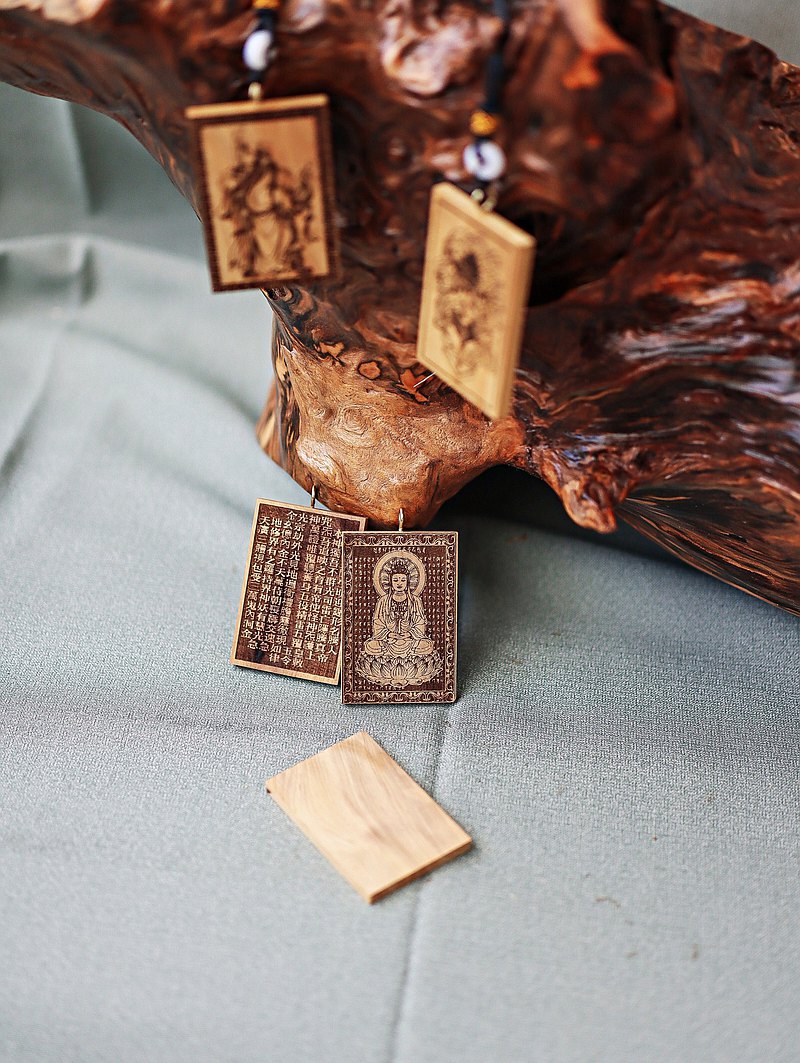 Material
Wood
Where It's Made
Taiwan
Stock
More than 10
Popularity
Product Type
Original Design
Listing Summary
About Xiao Nanmu: Xiao Nan ranks between second and third in the ranking of precious fragrant wood plants in the world. The first place is agarwood, and the second place is Indian Laoshan (ie sandalwood) and Taiwan Xiao Nan are on the same level.