Material
Paper
How It's Made
Machine-made
Where It's Made
Hong Kong
Stock
More than 10
Popularity
Listing Summary
Since the July revision, [witnesses] [rebels] have been born in a dust of destruction and construction, and have come out of their own tense: Interview by weight >> Xie Zhide and Zhu Kaidi talk about their sighting history and rebellion With creati 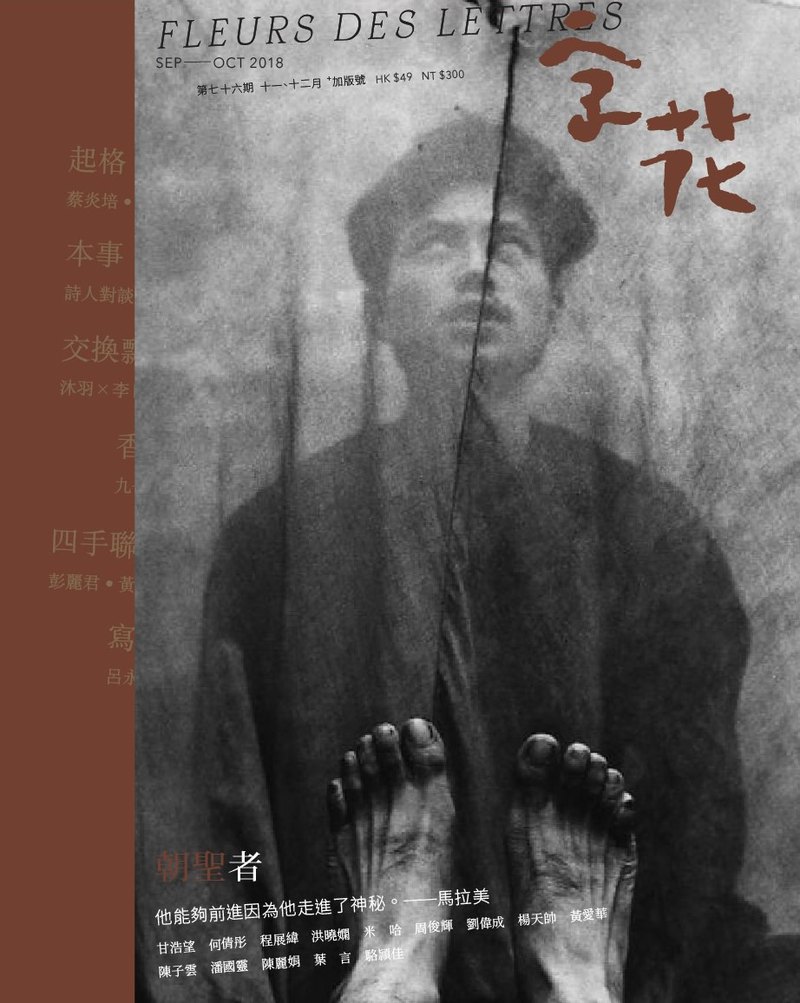 Pilgrimage may be romantic, but it is a paradoxical connection between imagination and practice, on the one hand, longing for distance, on the other hand, towards itself. Gan Haowang, a priest and activist of the social movement, talked about the past in an exclusive interview, expressing the ideals and aspirations of heaven on earth. Chen Lijuan went to Japan to exchange items with strangers, like a warm and solemn ceremony. From the contact of things to the temperature of narrative memory, the emotional connection became more and more abundant. Liu Weicheng's poems and He Qiantong's novels are exactly the same. The former is a masculine exploration and ascension, cultivation in the form of rhythm, and the development of historical and cultural landscapes. Religious Shura field in deep mountains. What is sacred in the era of consumption? Chen Ziyun, Ye Yan, Huang Aihua, and Yang Tianshuai's "pilgrimage xiaozha" are four observation angles and pro-testing experience. Then read Luo Yanjia, only to expose the false deity of political and economic ideology. The fetish net pursues everyday humanity. Still intent? We also accompanied Pan Guoling, Hong Xiaoxian, and Mi to set foot in the solitary wilderness of Hong Kong, Kowloon and the New Territories, and bowed to the literary landscape. Pilgrimage can be worldly search, or writing practice. Book B has many creations, which are rare in the near future. Cai Yanpei and Deng Alan have sent deep sympathy poems. The talented young poets Zeng Yongcong and Chen Mo have also produced eye-catching masterpieces. Feng's miniature novels, Li Yansong's fables and Lu Zhuolun's treacherous stories are also worthy of careful appreciation. "Photo" has Huang Xiaofeng's artistic conception of Lu Yongjia's poems. The "Four Hands" project invited Peng Lijun and Huang Nianxin to talk about "intellectuals in the movement" from a unique perspective; the standing column "Hong Kong Literature Opening Quotation", in addition to reviewing the relationship between the "Young Literature Award" and Hong Kong literature, also introduced An important research perspective is the "97 Limits"; the topic of "models" will Hong Haoxian, Li Rikang, and Mu Yu "exchanging drift" evoke their memories and reveries? Of course, there are three columns that can't be missed. Kunnan interprets the tragic poet Plav, Tang Yan talks about the delicate relationship between film and photography and time, and Huang Yi takes you to read the work of children's literature master Roald Dahl.