Material
Other Materials
How it's made
Machine-made
Origin
Taiwan
Stock
More than 10
Popularity
Listing summary
Love is eternal! This merchandise transforms the Valentine's Rose and chocolate rose in the movie into an exquisite 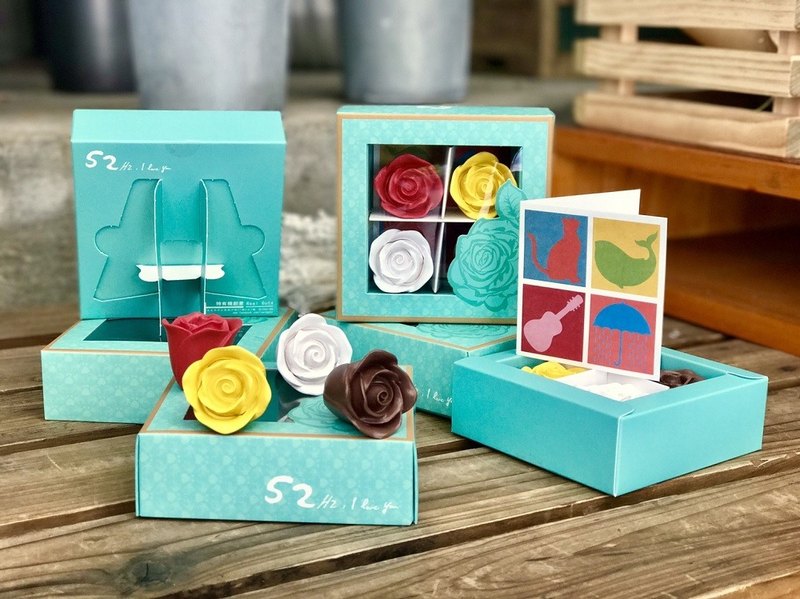 Original Price: 680, Promotion Price: 520 Includes: four rosette magnets, one card, one specially designed paper photo frame box (the back of the tray can be folded directly) Roses for Valentine's Day can only last a week and life is too short. Love is eternal! This merchandise transforms the Valentine's Rose and chocolate rose in the movie into an exquisite rose magnet gift box. Hard-packed in a paper box with a movie scene story card hidden in it. Exquisite and practical, and never fade. ——————————————— Have you ever heard the story of "52 Hertz Whale"? A whale named by scientists as "52 Hertz (Hz)" emits a unique mysterious whisper that no one has ever seen. "52 Hz" is the frequency with which it sings. It is judged to be a subclass of the whale, but this type of whale usually communicates and sings with its companions at about 15 to 20 Hz. It should be because of this and the sings only. The song that I could hear became the most lonely whale in the world. In 1989, "52 Hertz" was discovered in the North Pacific Ocean. Twenty years later, "52 Hertz" has still not joined any team and swims alone in the sea. Origin / manufacturing methods Taiwan