Rawr the Tee-Rex and the Chinese Zodiac Tees - Snake

25% OFF
FREE S/H
Ship from: Singapore

Material
Cotton & Hemp
How it's made
Machine-made
Where it's made
Singapore
Stock
More than 10
Popularity
Listing summary
Don on our original illustrated zodiac tees on 100% cotton tee. Bring forth an abundance of everything good! 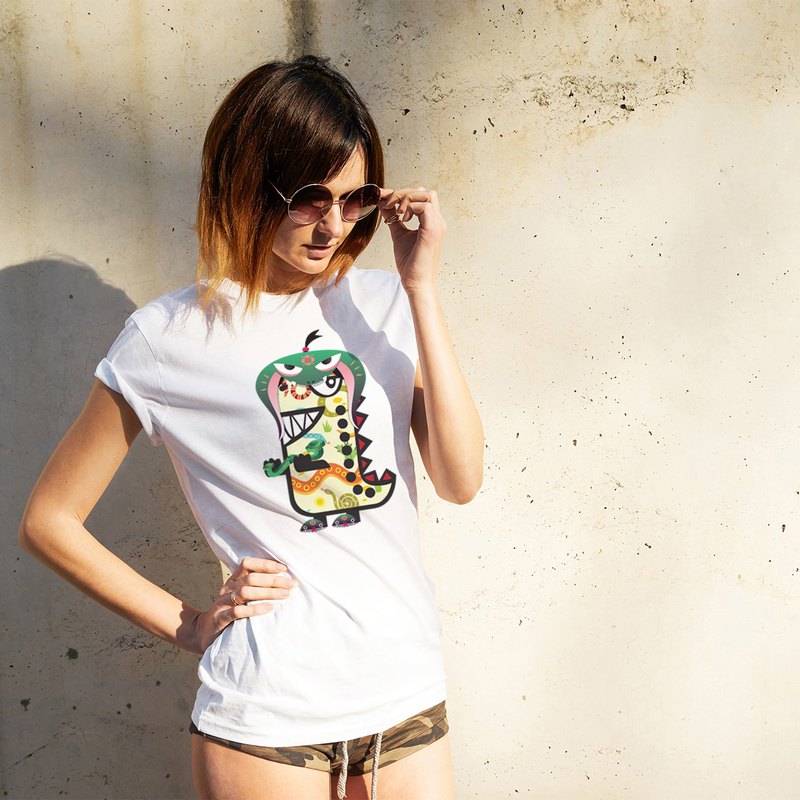 Years of the Snake:1917, 1929, 1941, 1953, 1965, 1977, 1989, 2001, 2013, 2025 Snake carries the meanings of malevolence, cattiness and mystery, as well as acumen and divination. In some places, people believe that a snake found in their court can bring delight. However, in most cases, this animal is considered evil, which scares people from the bottom of the heart. There are some idioms in China indicating the danger of this animal, for example, once bitten by the snake twice shy of ten years. Usually, people regard snake as a cunning and sly animal, which likes hanging out in darkness. In fact, this animal is also a symbol of wisdom and wit. Therefore, people in this sign are calm, sensitive and humorous, and most of them are gifted in literature and art, such as Goethe and Picasso. Suspicion is their weakness, which makes them hesitant and a bit paranoid.Manufacturing location(s)/process(es)Designed and printed in Singapore