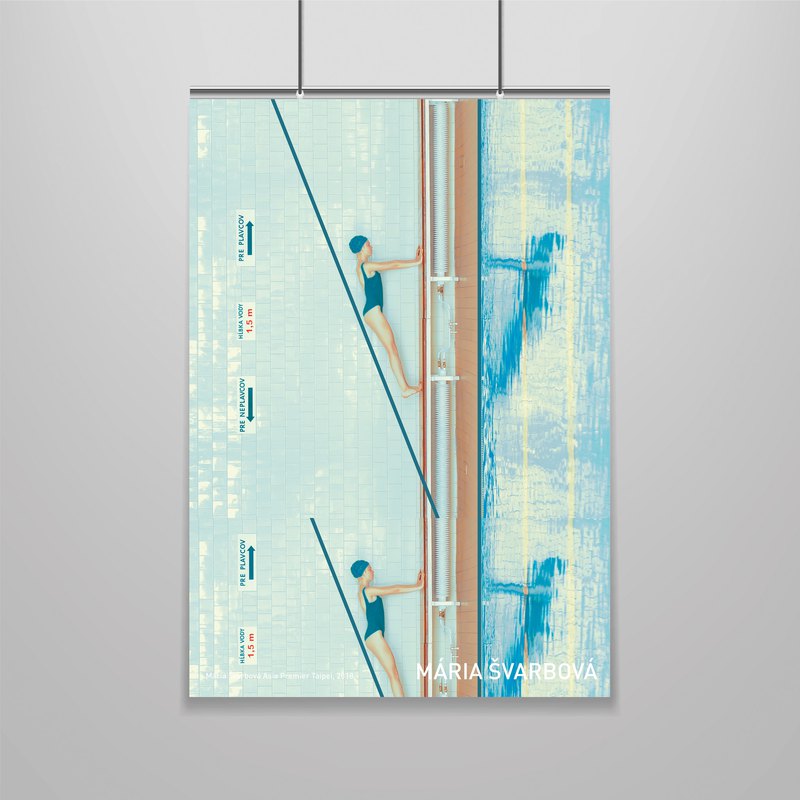 Maria's image composition has vivid and saturated colors with clever geometry embedded in them. Art Angle has overcome the difficulties in printing and manufacturing during the design process to create a series of merchandises that captures the characteristics of Maria Svarbova's art. Don't miss these designed merchandise from Maria Svarbova Asia Premiere! Paper：240 gsm Silk white Size: (A2) W 42 x H 59.4 cm Feature: Inspired by Maria Svarbova's art. 6 color prints with a highlight on the designed line. The poster comes with a tube! (Image as an illustration) https://c1.staticflickr.com/5/4817/45478165985_2db2a35cfd_b.jpg About Maria Svarbova The most influential emerging photographer Maria Svarbova was born in 1988 and began her photographer career since 2010. Her art has vivid personality and experimental spirit with exceptional presentations in space, color, and atmosphere. Gold ratio and symmetry can be easily found in her art. Maria Svarbova has earned international awards such as the International Photography Award, Hasselblad Master 2018 in the art category, and is also named to be Forbes 30 under 30. She has been featured in fashion magazines such as VOGUE, Harper's Bazaar, and worked with Taiwan's superstar Hebe Tien on an album cover and art. These all raising Maria Svarbova's reputation on the international stage. Art Angle Corporation We bring more possibilities to photography and stay true to the nature of light and shadow. Image Authorization: Maria Svarbova Designed and Produced by Art Angle Corporation Made in Taiwan