Material
Other Materials
How it's made
Handmade
Origin
Malaysia
Unique features
Customizable
Stock
Down to the last 1
Popularity
Listing summary
From denim, hand embroidery and cotton into a modern symbol of industrial clothing. 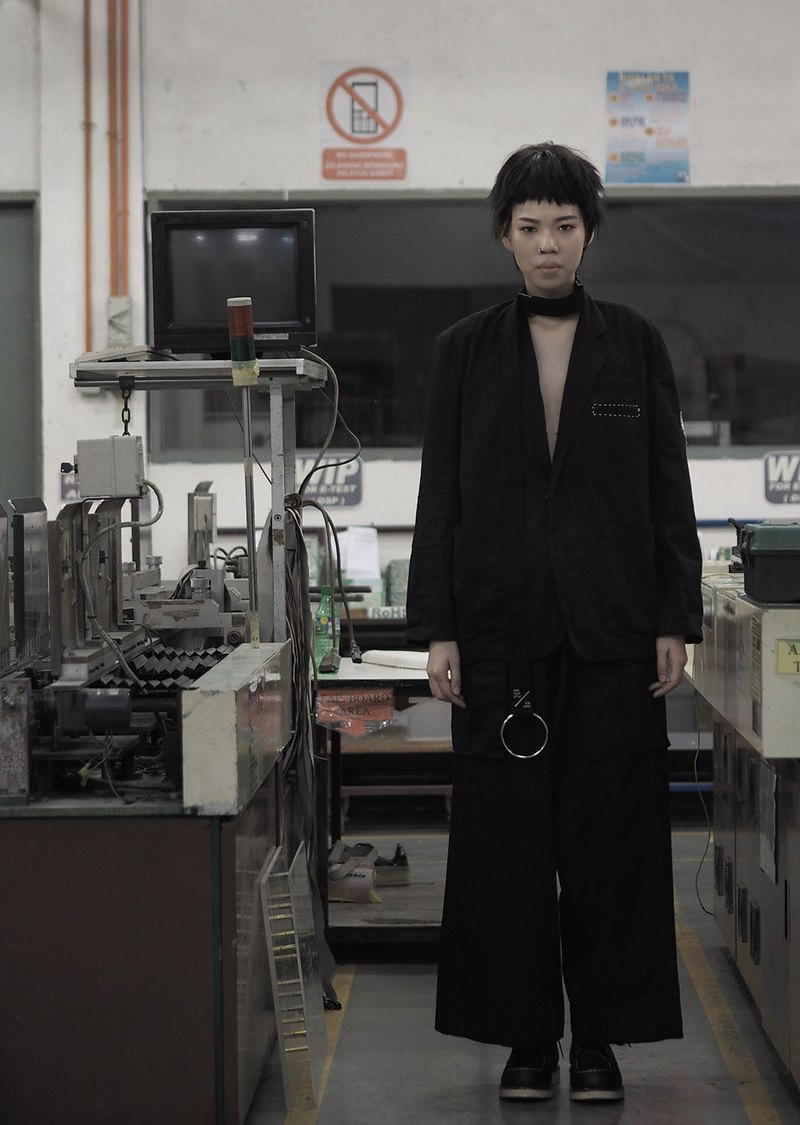 About #05 Uniform Concept " Everyone carries off the same style, same brands, practically everyone is wearing the same clothing be it from the streets or high end couture houses, the fashion industry is often defined by what's next what's new yet all is repeated - it is defined by what is called an uniform concept. One would assume it has continued to make their morning routines easier, too. Their respective looks feel as effortless and natural as their own skin and so, much like their actual skin, no one questions the fact that it’s on their person 24/7. “ Introducing the methodical uniform concept line - with the unbroken glory of denim from Bev C latest line. Denim, the world’s oldest fabrics, yet it remains eternally young. With continuous use and interest, makes denim "enduring forever". The modern symbol of industrial clothing, an everyday object, destined to be an everlasting icon of fashion. Uncover the breathtaking artisanal work in Bev C upcoming prêt-à-porter, paying tribute to the retrospective of 1920’s denim uniform wear while modernizing to the urban lifestyle of today. From denim, hand embroidery and cotton into a modern symbol of industrial clothing.