Material
Other Materials
Origin
Taiwan
Stock
Down to the last 5
Popularity
Listing summary
A tea fragrance, a leisure, drinking tea, tasting tea, is no longer a cumbersome task. You can enjoy a free cup of good tea at any time without complicated equipment and complicated rules. 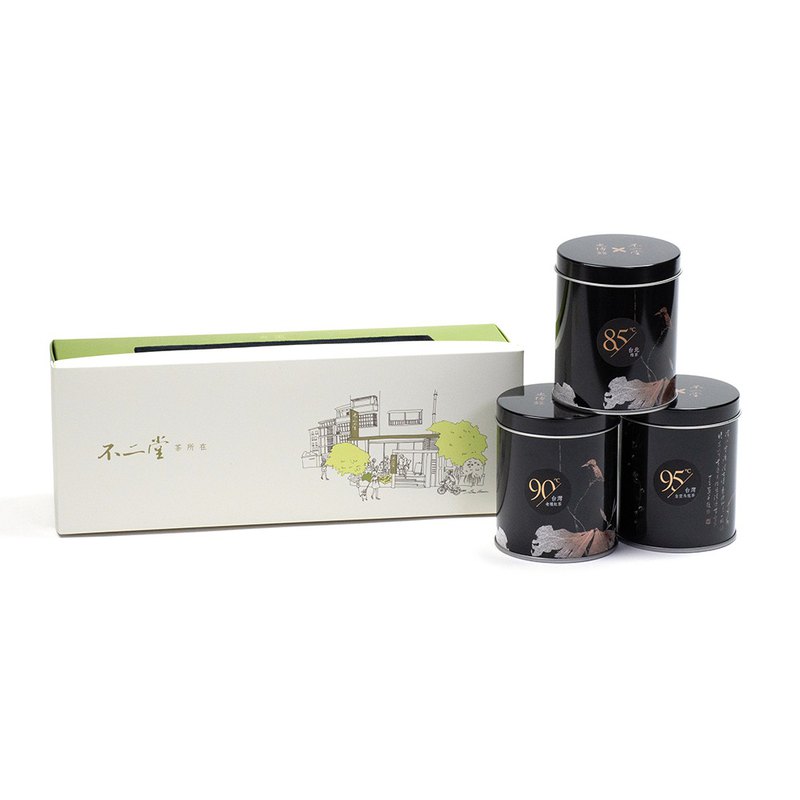