Material
Other Materials
How It's Made
Handmade
Where It's Made
Taiwan
Stock
Down to the last 6
Popularity
Listing Summary
Metal material: 925 sterling silver Constellation length 11mm ╳ width 8mm ╳ thickness 3mm 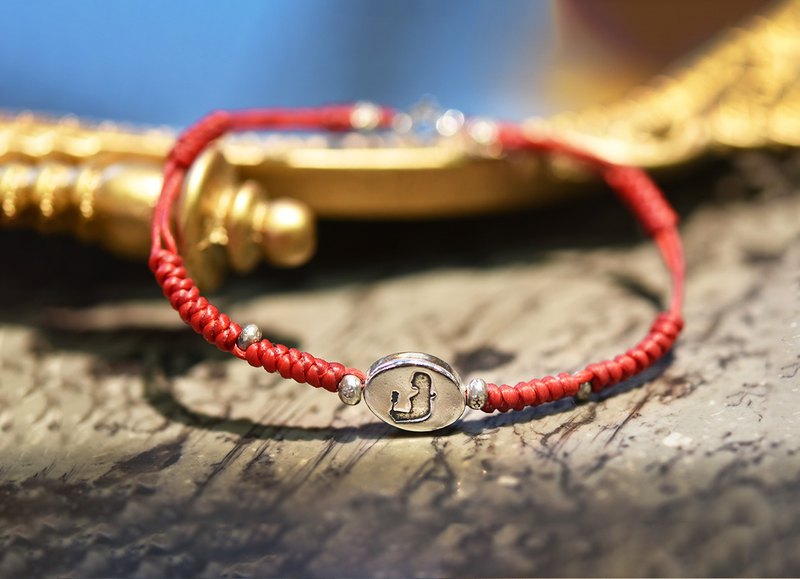 Metal material: 925 sterling silver Constellation length 11mm ╳ width 8mm ╳ thickness 3mm "Constellation" - the earliest direction of the ancient Babylonian shepherds in order to identify the direction and know the time at night, the stars Note, the world will connect three or five stars and mythical characters or instruments in tandem, name them, and compile stories. And it has been passed down to this day. Virgo Virgo Legend of Origin: 8/23-9/22 The goddess of agriculture - Demeter and Zeus had a daughter - Puxifen, and when Tian Puxifen was picking flowers in the wild, the ground cracked into several pieces and fell to the ground. Mother Demeter swears to find the missing daughter and looks around. Helios, who saw everything passing by, told Demeter that because Heidis wanted to marry Psifini, he took her back to the ground, and Mett was wilted with sorrow. The land no longer produces crops, and hungry people are everywhere. When Zeus saw the situation seriously, he said to Heides, and Heides took the pomegranate to her when Psyche was going to leave. Because he was too happy to eat four, he was forced to have four months a year. Staying in the underworld, these four months have become the winter when everything is unsuitable for cultivation. When Puxifenni returns to the world is spring, the goddess of agriculture - Demeter is the embodiment of Virgo, and there are four months in the world every year. Winter is said to be due to this reason. https://live.staticflickr.com/65535/49011013063_ebc6bab988_b.jpg https://live.staticflickr.com/65535/49011755057_e24103bcaf_b.jpg https://live.staticflickr.com/65535/49011755102_0a8ea1cf25_b.jpg