7 Beautiful Trails to Walk At Least Once in your Lifetime

When is the last time you’ve spent quality time with yourself? Remember, taking care of yourself is as important as taking care of the things you love! Our idea of some wonderful alone time includes cozying up with a book in a comfy chair, or taking a nice walk with just yourself. It’s time to enjoy your surroundings, take deep breaths and leave your troubles behind. So why not join us for a walk at these 7 wondrous trails around the world? 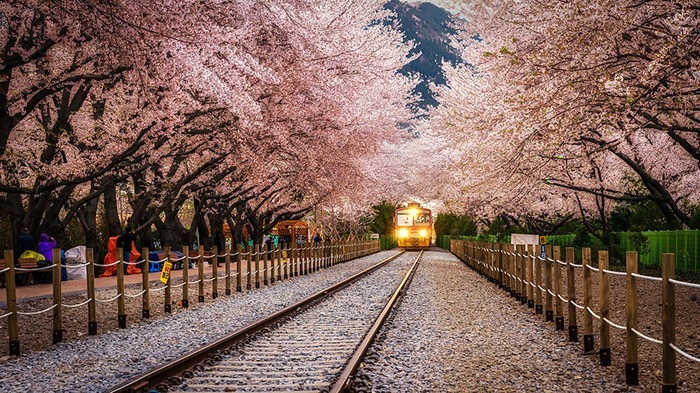 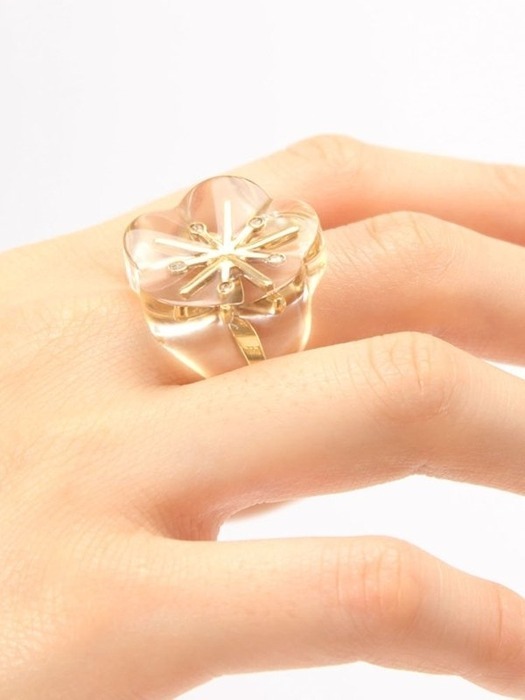 We are now at Gyeonghwa Station in South Korea, an idle railroad station that trains still rumble through. When they do, they are showered in the petals from cherry blossom trees alongside the railroad tracks –– it can only be described as a dream. How would you imagine yourself strolling along the tracks under the cherry blossom trees? 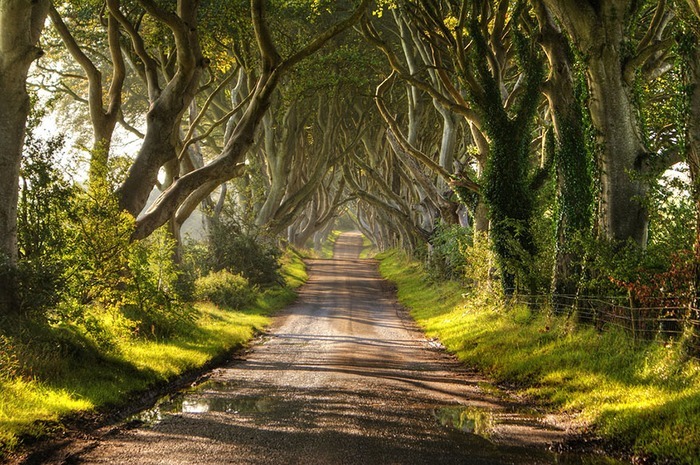 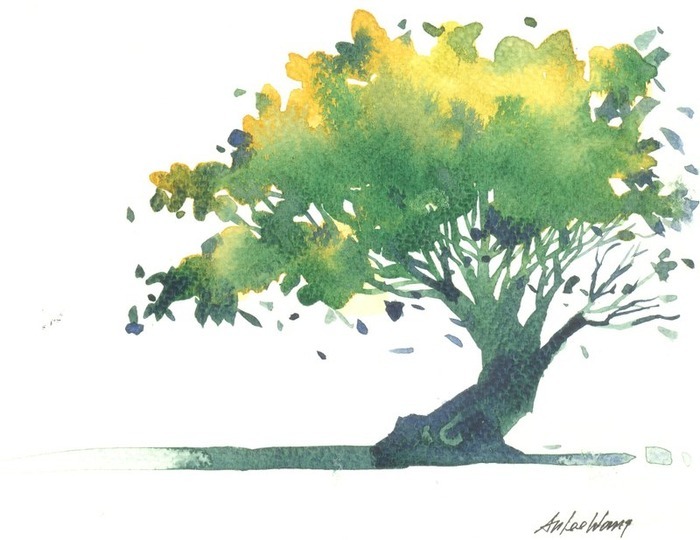 The Healing Forest by Boo-drun Studio

Northern Ireland is for those who longs for a unique path. This 300-year-old beech tunnel is dreamy in the daylight and mysterious in the moonlight. 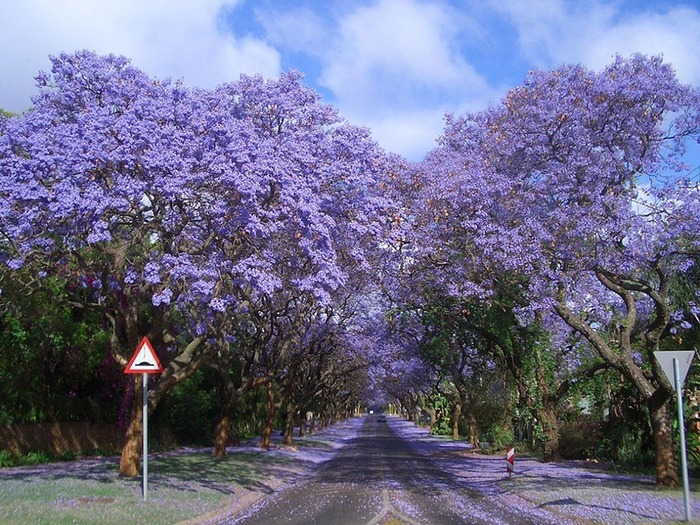 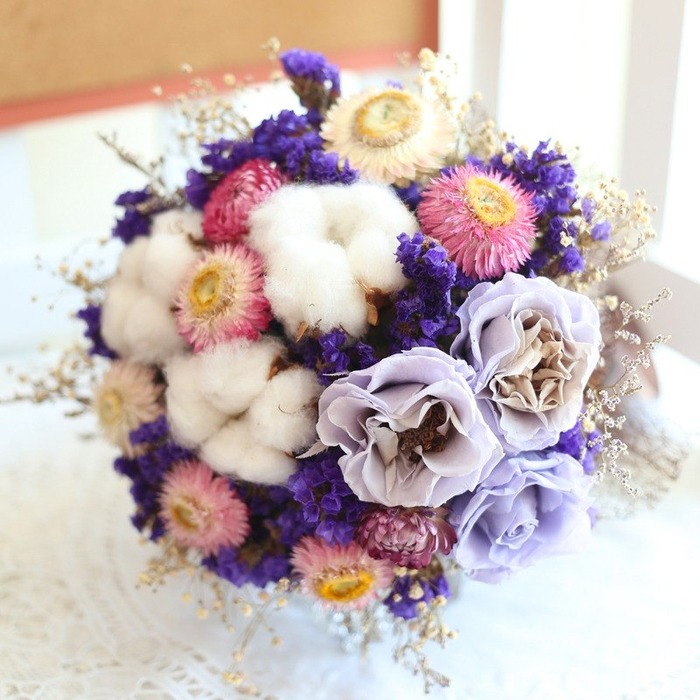 Next stop is the administrative capital of South Africa –– Pretoria, otherwise known as the City of Jacarandas. Indeed, the city is overflowing with this purple-colored beauty. If you are making plans to visit, keep in mind that limonium season is November, which is the lush summer of the southern hemisphere. 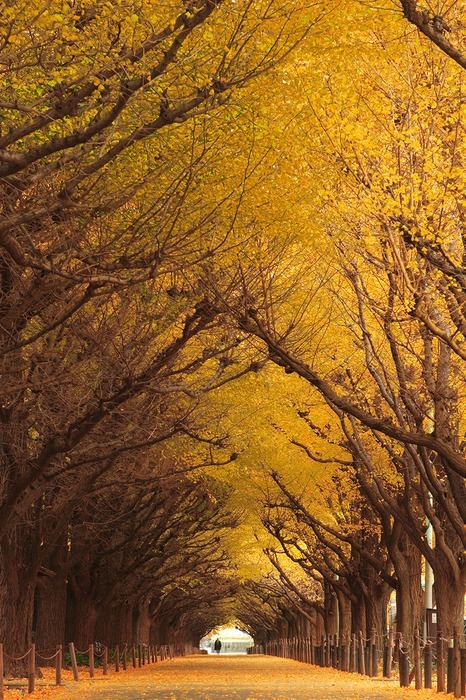 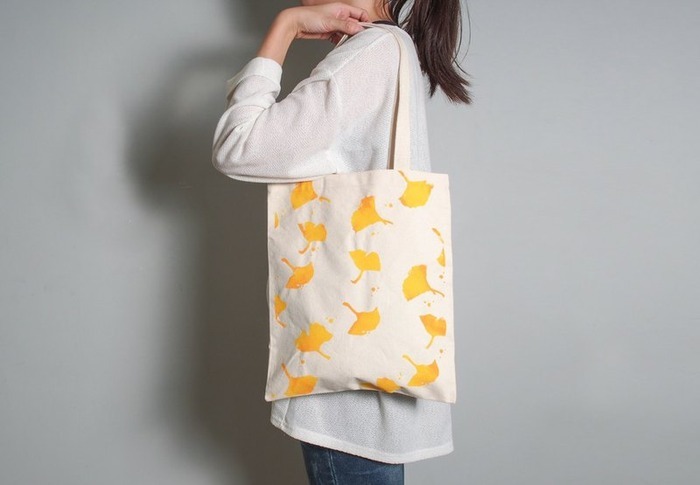 Here at the Meiji Jingu Gaien, a stroll at the Avenue of Ginkgo means a shower of happiness any season. Ginkgo leaves turn light yellow in autumn, turning the Avenue into a romantic tunnel that will make anyone swoon. 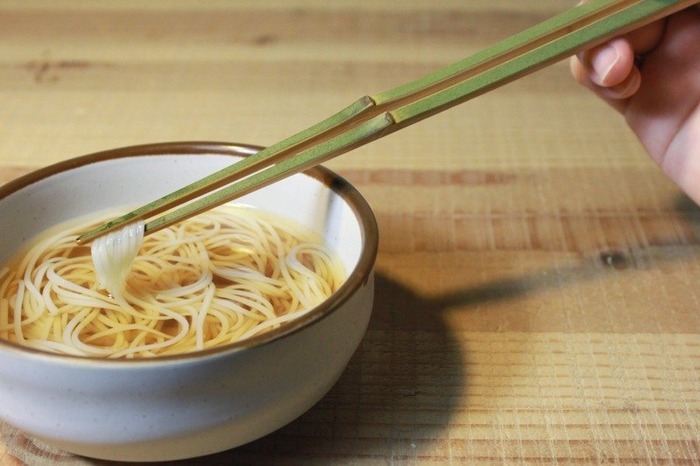 The scenery at Arashiyama is not to be missed when visiting Kyoto. The Bamboo Path is serenely tucked away from reality. You’ll be in the center of a bamboo concert as the breeze flow through the bamboo leaves. Did you know the Japanese government has acknowledged this bamboo forest a historic site? 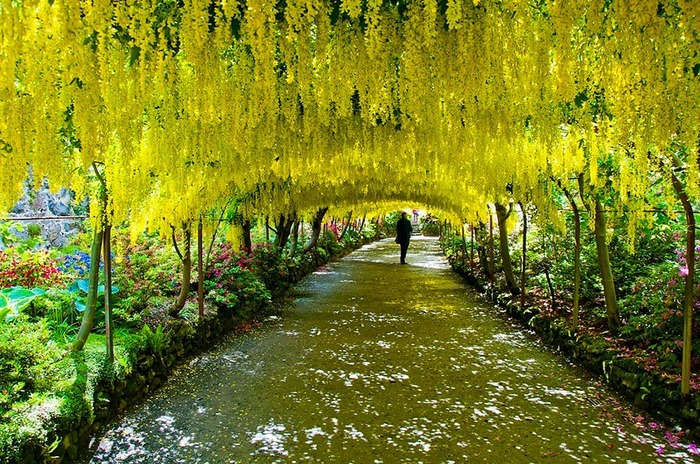 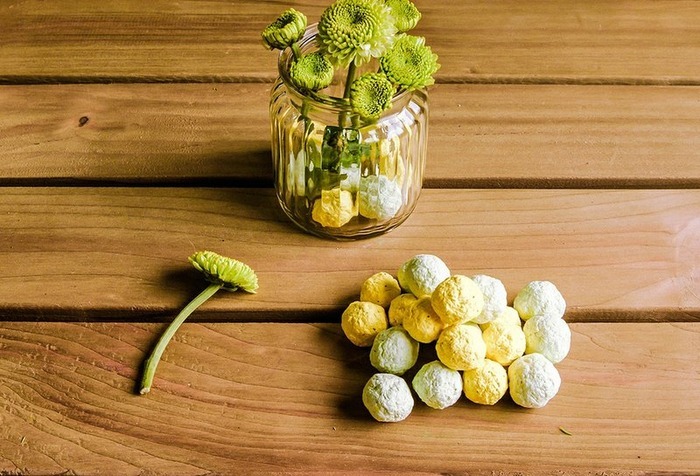 The Bodnant Garden in England comes with rich history for you to savor. Built in the 19th century, it is afloat with countless varieties of flowers and all kinds of formal gardens and ponds. The most iconic of them all though, is the Laburnum Tunnel. Take a stroll under this golden roof -- do you feel your spirits lifted by the positive energy? 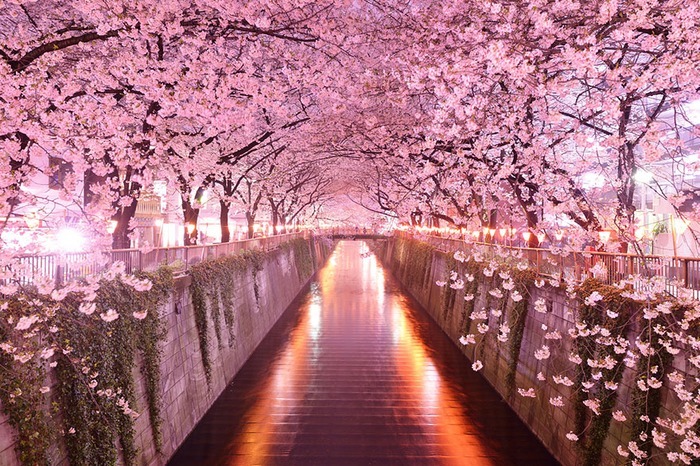 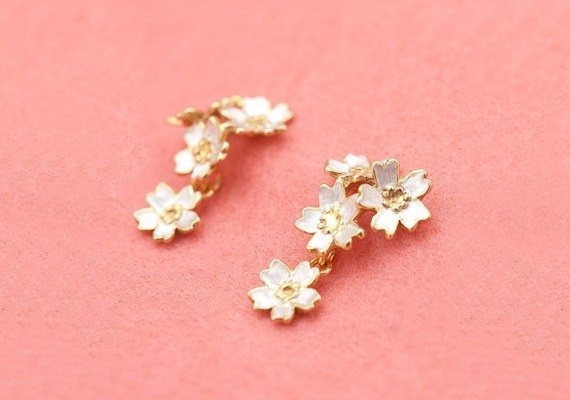 If you love cherry blossom “hanami”, you’re probably familiar with Meguro River in Tokyo. It’s hard to take your eyes off the blooming sakura along the levee. Do as the Japanese do –– bring your bento and beer under the cherry trees and enjoy good times with friends.

Which trail would you want to experience the most?