Cats, Bulls, and Party Animals Around the World

When we see cats enjoying the sun or sheep grazing contently on the grass, the world just seems like a happier place. (We’d love to spend a day on the Rabbit Island in Japan).  Whether you are in Spain, Kenya or anywhere else, things can get a little crazy when happy humans and happy animals get together, so let us get ready for some animal festivities around the world!

Festival of the Cats in Ypres, Belgium

Cats today have trained their human servants well and dominated the internet, but the Festival of the Cats had a dark origin. In the medieval times, the plague of rats swept across towns. In order to plead the rodents for mercy, people tossed down their cats from high towers, killing the rats’ enemies to show their loyalty. When the plague went away, people regretted it and held a festival in memory of the innocent cats.

The festival is held on the second Sunday of May and everyone from children to adults would dress up as cats, complete with face painting, and join the parade. The festivities climax when a giant calico cat stuffed with 100 francs is thrown down from the tower. It’s been told that good luck will be with whomever catches the cat. 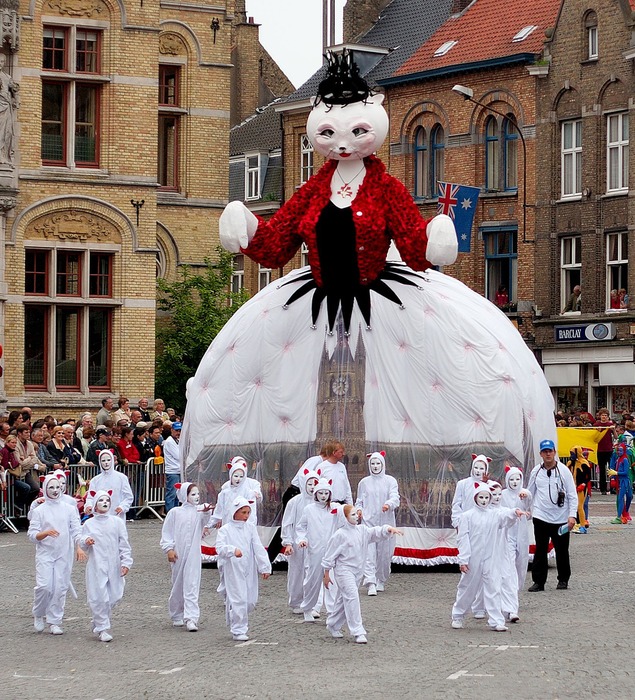 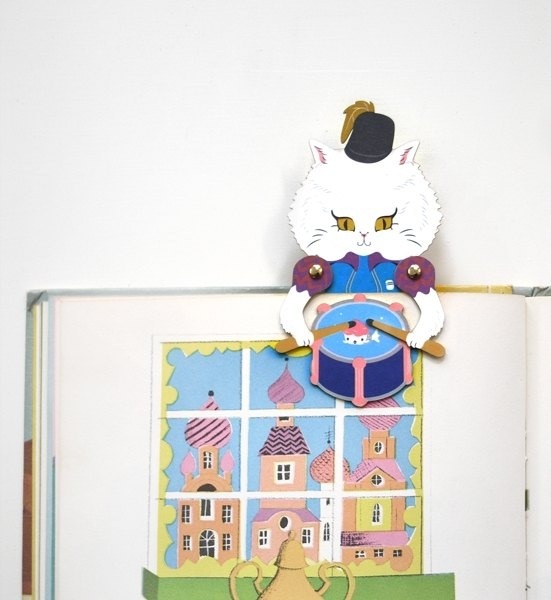 In Switzerland, the land of chocolate and cheese, you can see for yourself how animals and humans live in harmony to produce those heavenly treats. From June to August, black-and-white goat parades happen everyday in the town of Zermatt. These are no ordinary goats! They are the blackneck goats—half black, half white, and unique only to the Zermatt area. In the summer, the busy farmers taking care of cows would hire children to take these goats to the yummy grass on the Alps. When the sun sets, the herd of goats returns to be milked. That’s why you get to see the Goat Parade two times a day! 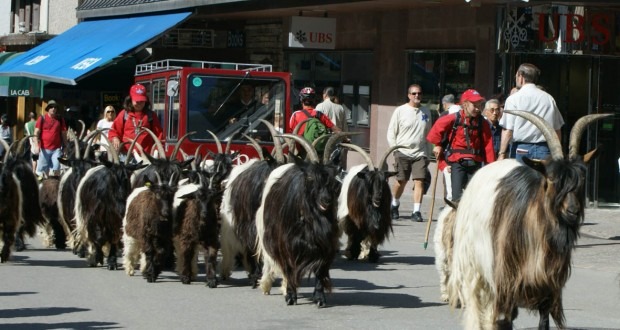 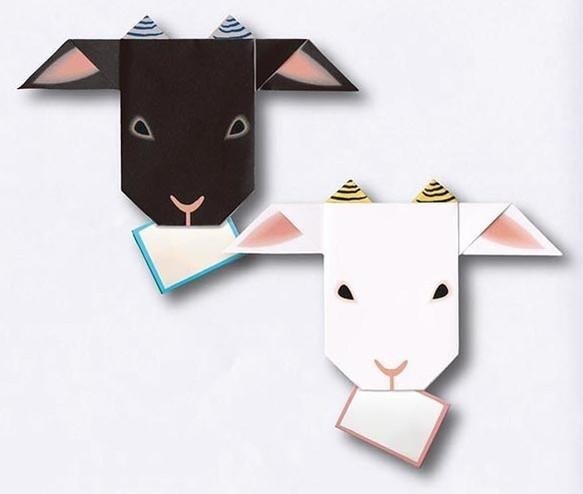 Chant to the opening song of the Lion King and welcome the circle of life! As the migration season begins, bouncing antelopes and herds of giraffes would sweep through the plains. Elephants and flamingos would enjoy the waters brought by the long rain. It’s a breathtaking sight that nothing in the world can compare! 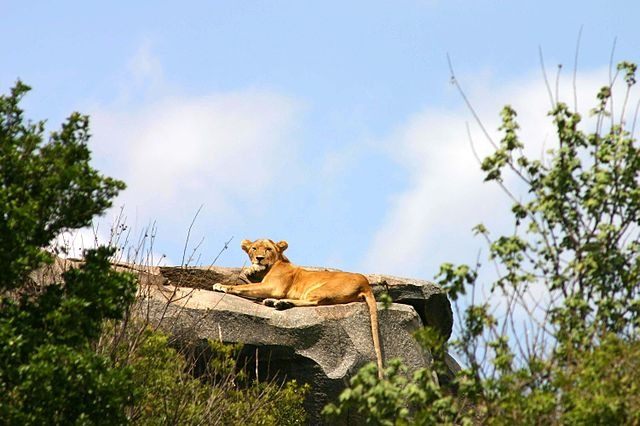 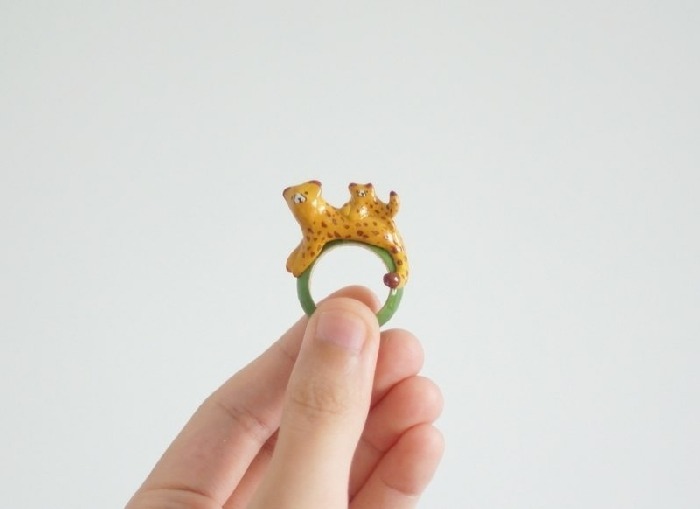 The Running of the Bulls in Pamplona, Spain

From paella to paintings of Dali, Spain is a country full of colors and spices, as well as adrenaline-pumping events like bull running. In the 17th century, in order to hurry the bulls into the bullring, men would provoke the bulls (usually a herd of 6) to their faces. Young men also dashed in front of the irritated bulls just to show how brave they are! The good thing is that this grew into a tradition of parades, merry-go-rounds, ferris wheels and festivities that go into the wee hours of night. 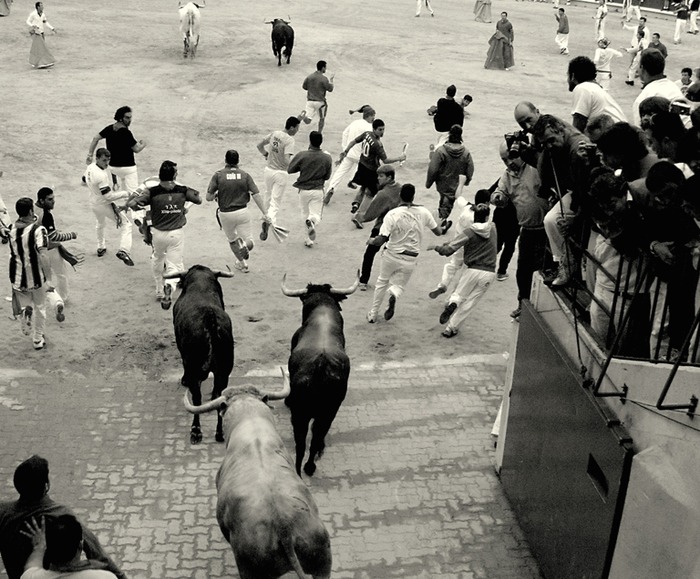 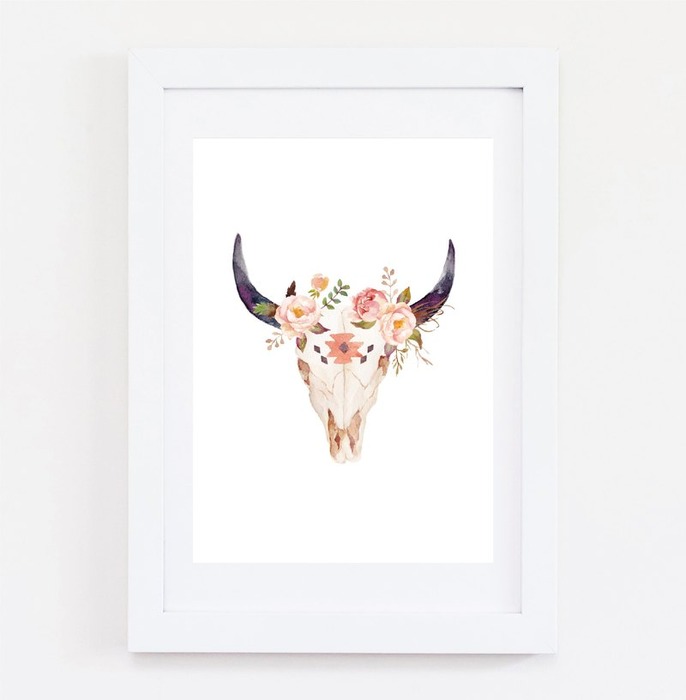 In the beautiful medieval city of Siena, you’ll travel back in time in the historical piazza Il Campo, one of Europe’s greatest medieval squares. The thrilling horse race Palio held here every summer runs merely 90 seconds, but it is still a dangerous one because the horses wear no saddles—also a historic tradition—and could easily throw off riders when racing on the difficult tracks along the shell-shaped piazza. 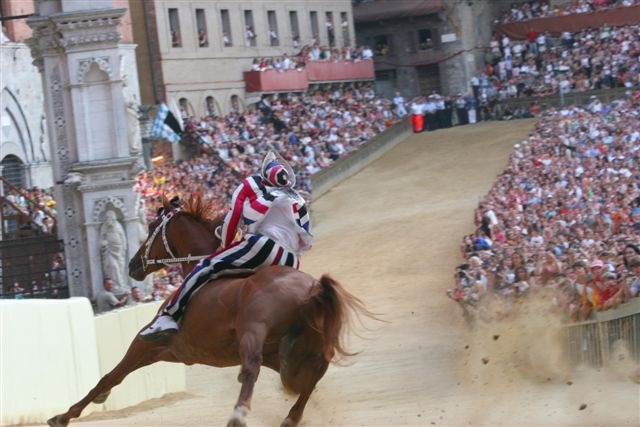 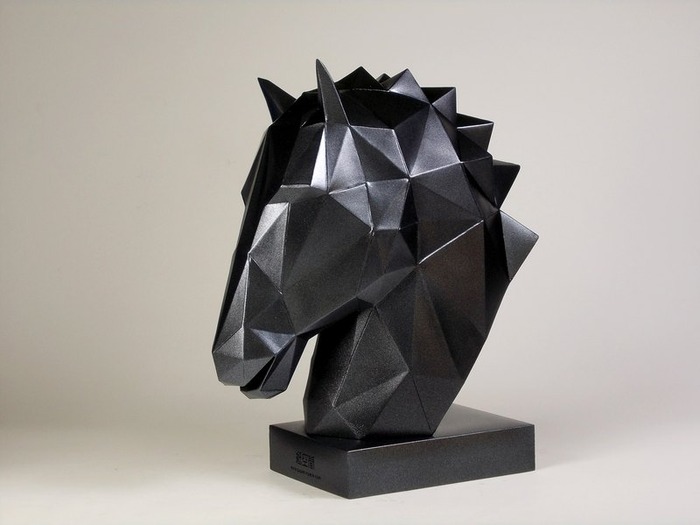 What's your idea of a good party?

► ► ► Prepare your Kitchen for an International Food Fest!
► ► ► Color of the Week | Dark & Crimson
► ► ► 8 Accessories to help you find Your Halloween Alter Ego!